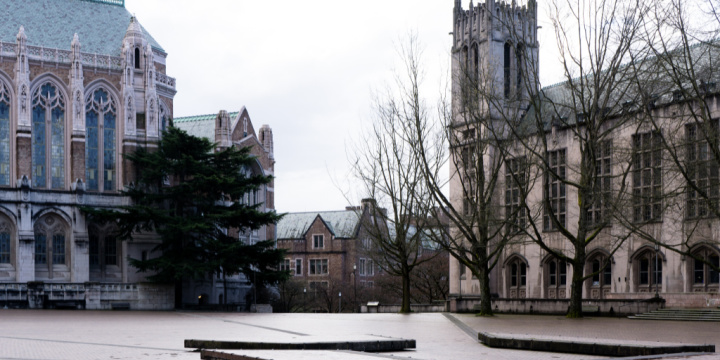 The University of Washington (UW) said it will continue its Israel Studies Program (ISP) after giving back a $5 million contribution to a major funder who opposed statements made by the program’s chair.

The school agreed to return the gift to prominent, Seattle-area philanthropist Becky Benaroya, who proposed adding terms to the funding after learning that ISP’s endowed chair, Liora Halperin, signed a May letter condemning the Israeli government and saying Zionism “was and is still shaped by settler colonial paradigms.”

While the donor “initially asked to amend the endowment agreement in several ways, including to prohibit the holder from making political statements or signing agreements seen as hostile to Israel,” these requests were rejected, UW spokesperson Victor Balta said Monday.

The gift’s return is “the best way to protect academic freedom,” added the representative, who confirmed that nearly $6 million remain in ISP’s endowment, which will be used to support a new chair for Halperin with the same salary and research benefits.

Weighing in on the controversy on Wednesday, the Association for Israel Studies (AIS), which promotes academic study of Israel, said it viewed the controversy at UW “with concern.”

“What is clear is that the donor felt aggrieved and charged that understandings and promises were not fulfilled, and therefore sought written clarifications,” wrote AIS President Arieh Saposnik.

While unique, the incident should nonetheless encourage clearer terms of agreement between Israel Studies programs and their donors.

“The field of Israel studies is growing in importance,” said Saposnik, “and there are numerous centers, chairs, and programs in Israel Studies, headed by scholars holding a wide range of views, that flourish, adhere to the highest academic standards, and contribute to the satisfaction of faculty, students, and donors and the communities they serve.”