Our leaders have the obligation to fight and condemn racism in all its forms, including antisemitism. If they don’t, they are giving a free pass to the same hatred they claim to be fight. 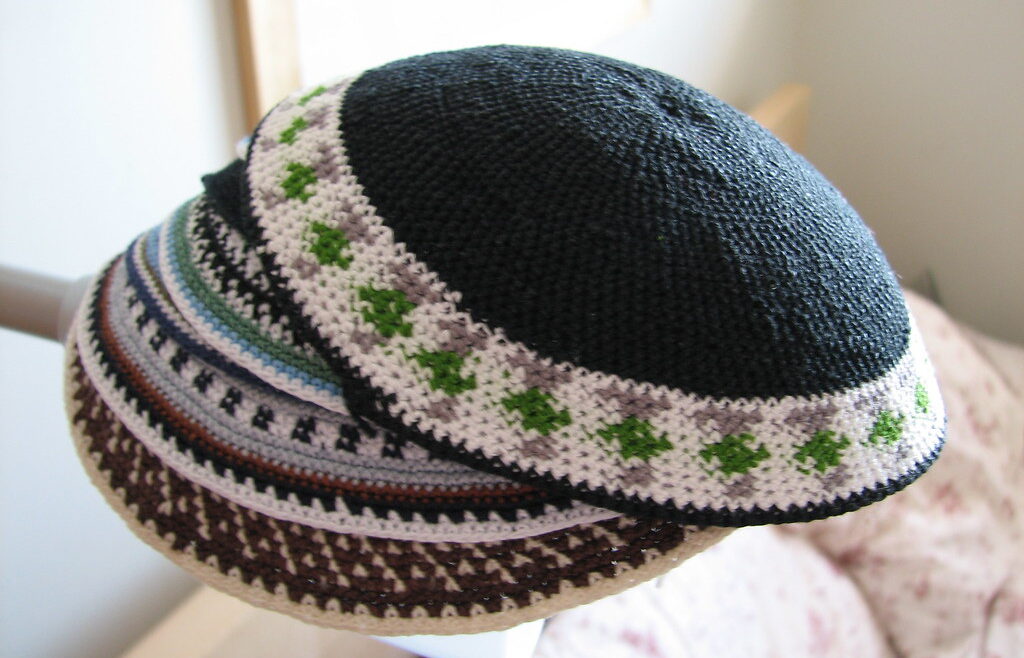 Generations of scholars have tried to understand where antisemitism originated and how it continues to metastasize. Over the years, scholars have differed on exact definitions. French historian Leon Poliakov highlighted this uniqueness in his definition of antisemitism as “an effective sui generis attitude of the gentiles towards the Jews…”

The European and Middle Eastern historian Walter Laqueur observed that “The Nazi murder of the Jews was total—not selective—and it was carried out systematically, following industrial organization and techniques. It was not a series of pogroms and somewhat spontaneous massacres, nor was there an escape for the Jews. Jehovah’s

Witnesses or Communists could gain their freedom from the concentration camps if they abjured their faith and promised to collaborate with the Nazis. As far as the Jews were concerned, their religious or political beliefs were wholly unimportant to the Nazis. The Jews were killed not because of what they did or thought but because they were Jews. In this respect, the Holocaust was unique.”

The recent events in Colleyville, Texas, at the Congregation Beth Israel synagogue, where a shooter took Jewish hostages in the synagogue, unfortunately illustrate Laqueur’s point regarding why Jews are being targeted and the persistent incomprehension of how antisemitism is racism against Jews. In fact, we continue to see the opposite, a consistent push to disconnect overt antisemitism as the cause for these events.

From the beginning, there has been a top-down effort, starting with President Biden himself, expressing confusion about the motives: “I don’t think there is sufficient information to know why he targeted that synagogue… why he was using antisemitic and anti-Israeli comments.” The President’s sentiments were later echoed by Matthew DeSarno, the special agent in charge of the FBI’s Dallas office, who reportedly stated that “we do believe from our engagement with this subject that he was singularly focused on one issue, and it was not specifically related to the Jewish community.”

The belated acknowledgment that the Colleyville incident was, in fact, an act of “terrorism” founded in antisemitism did nothing to clarify both the hostage-taker’s motives – the belief that Jews “control the world” – or the essential fact that this was a racist attack.

Though long accustomed to antisemitism from forces on the right, such as neo-Nazis, both culturally and politically, America has seen a steady normalization of antisemitism, particularly in progressive circles. One of the most pernicious effects of this normalization relates to the discourse on Israel and, by extension, Jews. All embrace a relentless misrepresentation of alleged Israeli human rights violations, slanderous talk of Israeli “ethnic cleansing,” “genocide,” and bitter attacks on Israelis, their international supporters, and the peace process itself. All have taken a massive toll on American civil discourse.

One of the most destructive results has been to deliberately cast Israel as a ‘racist’ and ‘white supremacist’ ‘ethno-state,’ terms rooted in growing American arguments over race, but with no relevance to the Middle East. Their use with respect to Israel is designed simply to tar the Jewish State with convenient slurs that Americans recognize.

Work to uproot all forms of racism is undoubtedly needed in the US and worldwide but also recognizing antisemitism as another form of racism needs to be more widely adopted. Downplaying the motives and objectives of individuals who have been targeting Jews for centuries has been seen in the attacks in Pittsburgh, Poway, New York and Texas. What they all have in common is that they are a continuation of a long history of anti-Jewish racism.

Soft-pedaling antisemitism will only ensure it grows. Our leaders around the world have the same obligation to fight and condemn racism in all its forms, including antisemitism. If they don’t, they are giving a free pass to the same hatred they claim to be fighting.

Asaf Romirowsky is executive director of Scholars for Peace in the Middle East (SPME) and a senior nonresident fellow at the Begin-Sadat Center for Strategic Studies.

This op-ed is published in partnership with a coalition of organizations that fight antisemitism across the world. Read the previous article by Elisheva Aarons.

Our leaders have the obligation to fight and condemn racism in all its forms, including antisemitism. If they don’t, they are giving a free pass to the same hatred they claim to be fight.


Read all stories by Asaf Romirowsky