Will CEOs Finally Learn Their Lesson on Boycotting Israel? | Opinion 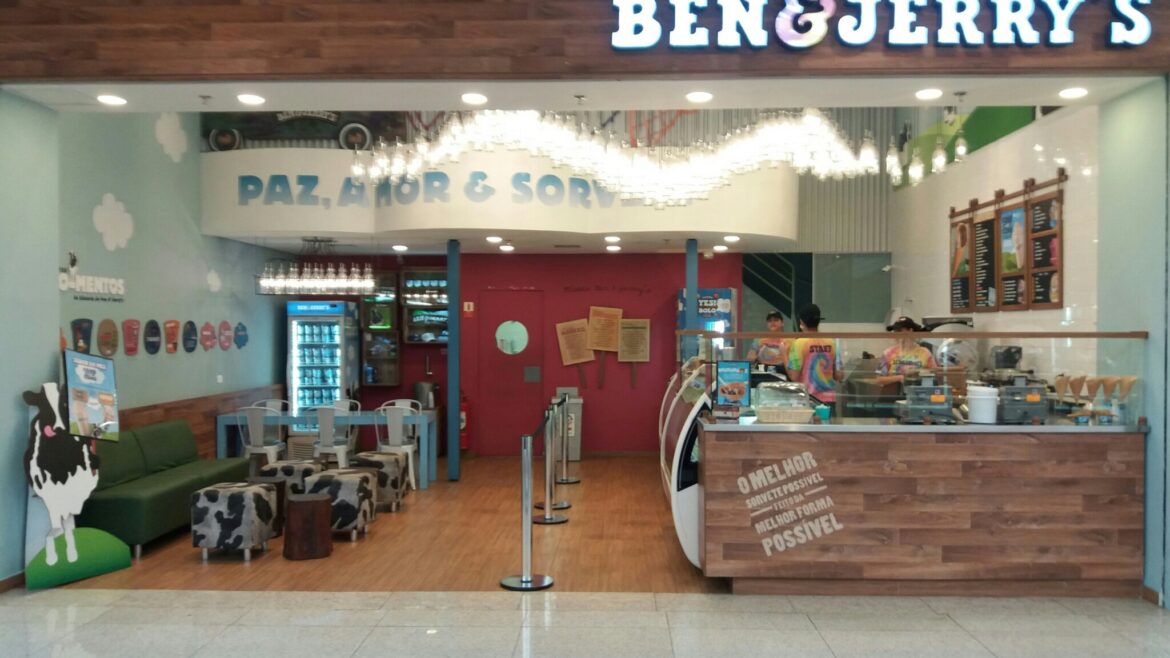 Ben & Jerry’s’ Israel boycott melted away last month when its parent company, Unilever, settled a federal lawsuit brought by the company’s Israeli licensee, Avi Zinger. Unilever sold Zinger the rights to distribute the famous ice cream in communities throughout Israel, including in the disputed West Bank. For months, Unilever CEO Alan Jope had insisted his company’s hands were tied because Ben & Jerry’s retained decisionmaking authority over social justice initiatives, which apparently included discriminating against Jews and Arabs based on where they lived. Jope’s stunning reversal serves as a warning to other executives: boycott Israel at your own peril.

In July 2021, Unilever acquiesced to a push by Ben & Jerry’s’ independent board—chaired by a prominent supporter of the Boycott, Divestment, Sanctions (BDS) campaign against Israel—to terminate its relationship with Zinger. This followed a decade of activist pressure because Zinger refused to stop distributing ice cream in the West Bank.

The boycott led Unilever down a rocky road, however. Seven states around the country invoked anti-BDS laws, divesting hundreds of millions of dollars in state pension funds from Unilever for its boycott of Israel. North Carolina was poised to follow.

Jewish newspaper ads urged a boycott of Ben & Jerry’s. Scoop shop franchisees pleaded with the corporation to reverse course, citing a decline in sales as Jewish customers protested. A rally in Times Square forced the Ben & Jerry’s flagship store to close early. Protests broke out in London, too, where Unilever is based.

State attorneys general fired off a letter to Unilever. Members of the House and Senate wrote to the Securities and Exchange Commission urging an investigation into Unilever, a publicly traded company, for failing to disclose to investors a controversial decision that could trigger state divestment and harm its stock price. A shareholder then filed a class-action lawsuit alleging the same. The cherry on top came when Zinger filed a federal lawsuit against Unilever to prevent the termination of his 34-year relationship with Ben & Jerry’s.

Chaos, meanwhile, ensued in the Unilever board room. Top investor Terry Smith blasted the company for losing its focus, citing the Ben & Jerry’s boycott. Hedge fund manager Nelson Peltz took an activist position in Unilever and joined its board. For CEO Jope, a boycott of Israel once perceived as a top priority for the Environmental, Sustainability, Governance (ESG) movement had become an unendurable brain freeze.

The company went further, coming close to labeling the BDS campaign antisemitic. “Antisemitism has no place in any society,” a Unilever statement read. “We have never expressed any support for the [BDS] movement and have no intention of changing that position.”

The Ben & Jerry’s news parallels Airbnb‘s ill-conceived 2018 boycott of Israel that ended with a similar reversal after the company faced state blacklisting threats and litigation.

Given the difficulties faced by Airbnb and Unilever, you’d think the CEOs and chief counsels of large corporations would have learned their lesson. Apparently not. The next potential target for state anti-BDS laws, congressional investigations, and litigation? Chicago-based financial research giant Morningstar, whose ESG research subsidiary Sustainalytics appears to use the BDS playbook to produce negative ratings of companies connected to Israel despite full knowledge such ratings may drive divestment.

Before its acquisition by Morningstar, Sustainalytics had a long track record of promoting boycotts of Israel. It produced an “Occupied Territories Involvement Report” that encouraged investors to avoid territories controlled by Israel. When numerous companies and churches boycotted Israel, Sustainalytics was there providing research support.

To settle the lawsuit, Unilever sold its Ben & Jerry’s business interests in Israel to Zinger. Despite claiming for months it could not impose its will on its subsidiary, Unilever admitted in its press release that under its acquisition agreement with Ben & Jerry’s, “Unilever reserved primary responsibility for financial and operational decisions and therefore has the right to enter this arrangement.”

In January 2021, the investment group JLens placed Morningstar on its “Do Not Invest” list because of Sustainalytics’ ties to anti-Israel boycotts. Though Morningstar initially brushed off the criticism, it eventually hired an outside law firm to address the allegation. The firm mysteriously concluded Morningstar had no systemic bias against Israel and was not in violation of any state anti-BDS law. The facts presented in the report, however, did not match these conclusions. Instead, they painted a picture of a firm that heavily relies on deeply flawed anti-Israel sources, and automatically finds companies involved in entire sectors of Israel’s economy to be complicit in human rights abuses.

Morningstar committed to dropping Sustainalytics’ ESG product Human Rights Radar, but still refuses to come to terms with the fact that Sustainalytics is engaged in a boycott of Israel through its ongoing use of BDS assumptions and sources to promote divestment. With anti-BDS laws on the books in 34 states today and a corporation continuing to make potentially misleading statements to investors, we know how this movie will end.

Boycotts of Israel carry legal and reputational risks. The next time a company gets scooped up by pressure from the antisemitic BDS mob, the story of Unilever will be one to remember.

David May is a Senior Research Analyst at the Foundation for Defense of Democracies (@FDD), where Richard Goldberg is a senior advisor. Follow May and Goldberg on Twitter via @DavidSamuelMay and @rich_goldberg.

The views expressed in this article are the writers’ own.

Editor’s note: this article previously referred to Human Rights Radar as an outside vendor for Morningstar.

Will CEOs Finally Learn Their Lesson on Boycotting Israel? | Opinion