A Campus Reform analysis of the Harvard student publication The Harvard Crimson found that 92% of reported news articles relating to Israel from the past four years have a negative slant. Campus Reform examined 44 Crimson articles about Israel published between Apr. 16, 2018, and May 11, 2022. 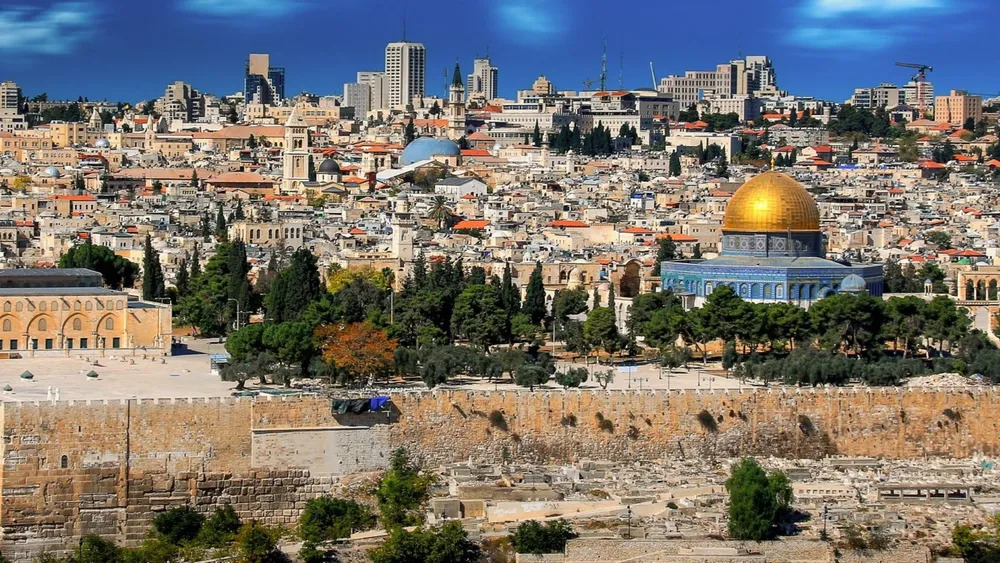 A Campus Reform analysis of the Harvard student publication The Harvard Crimson found that 92% of reported news articles relating to Israel from the past four years have a negative slant.

Approximately 47% of all articles label Israel an “apartheid” state. Nineteen articles were opinion pieces and approximately 58% of those were negative of Israel.

Approximately 77% of all articles – both opinion and reported news – were negative of Israel.

On Apr. 29, the Crimson editorial board declared itself pro-Palestine and announced support for the Boycott, Divest, and Sanctions (BDS) movement.

The board openly admitted that the Harvard College Palestine Solidarity Committee (PSC) “forced” the members to “wrestle with what both Human Rights Watch and Amnesty International have called Israel’s ‘crimes against humanity.'”

The board went on to strengthen their commitment to “PSC’s mission and activism” and publicly declared support for a spring semester art display sponsored by PSC titled the “Wall of Resistance.”

The wall was displayed during the group’s annual “Israeli Apartheid Week” and called for BDS action.

“We do not take this decision lightly. BDS remains a blunt approach, one with the potential to backfire or prompt collateral damage in the form of economic hurt,” the editorial board wrote.

“But the weight of this moment — of Israel’s human rights and international law violations and of Palestine’s cry for freedom — demands this step. As a board, we are proud to finally lend our support to both Palestinian liberation and BDS — and we call on everyone to do the same.”

On May 4 Natalie Kahn, Associate News Editor for The Crimson and president of Harvard Hillel, wrote an op-ed for the paper titled “I Am a Crimson Editor and I Stand with Israel.”

In the op-ed, Kahn states that “the Boycott, Divestment, and Sanctions movement — overwhelmingly condemned by Congress in a 2019 resolution passed 398-17 — is not just a boycott; BDS rejects Jewish self-determination altogether.”

Kahn goes on to call out the editorial board for “fail[ing] to condemn Palestinian terrorism or the charter of Hamas — the governing regime elected to power in Gaza in 2006 — that explicitly calls for the annihilation of the Jewish people.”

Emeritus Harvard law professor Alan Dershowitz warned in a May 6 Letter to the Editor that The Crimson‘s rhetoric would lead to a spike in anti-Israel sentiment on campus, calling the piece “one of the most ignorant, discriminatory, and deceptive editorials published by The Crimson.”

“BDS singles out one nation from among the many with serious human rights issues, namely the nation-state of the Jewish people? That is antisemitism,” he wrote.

A June 5 letter to the editor signed by 24 Harvard alumni similarly criticizes the board’s decision.

The signatories express being “dismayed by the editorial board’s support for a movement that, hostile to a two-states-for-two-peoples peace settlement and repudiating the goal of a Palestinian state alongside and at peace with Israel, would bring about the eradication of the State of Israel in any form acceptable to the vast majority of its citizens.”

Anti-Israel rhetoric and sentiment has been a mainstay at Harvard beyond The Crimson.

In April of this year, for example, Campus Reform reported on Jewish students feeling unsafe on campus due to growing anti-Israel and anti-Semitic sentiment. Harvard student Zachary Lech told Campus Reform that “[u]nfortunately, Anti-Israel activism is a feature of Harvard’s campus.”

Another protest attempted to rid the campus of Sabra hummus due to the product being “laced with hate.” Sabra is owned by Strauss Group, a large food products manufacturer in Israel.

Anti-Israel action was prominent on the Massachusetts campus in 2021, as well. According to The Crimson, 89 student groups and 900 students signed a statement that condemned “Israel’s use of force against Palestine” and demanded the university “end its complicity with Israeli apartheid policies.”

Campus Reform has reached out to Harvard, The Harvard Crimson, and all individuals mentioned in this article for comment. It will be updated accordingly.

A Campus Reform analysis of the Harvard student publication The Harvard Crimson found that 92% of reported news articles relating to Israel from the past four years have a negative slant. Campus Reform examined 44 Crimson articles about Israel published between Apr. 16, 2018, and May 11, 2022.