How the anti-Semitic BDS movement is winning, even when it loses 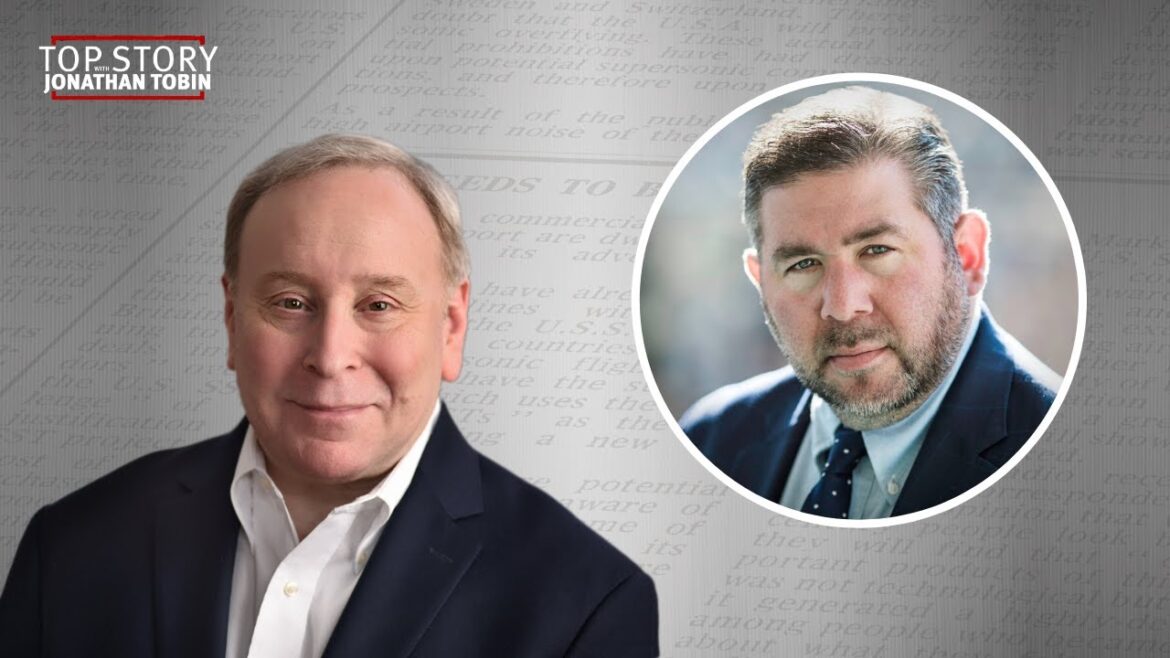 According to Tobin, the lawsuit shows how this group and their allies in the teacher’s union are bypassing the law requiring public discussion of curricula and violating the rights of Jewish students, teachers and parents by promoting anti-Semitic and anti-Zionist course material. But above all, the controversy illustrates how these activists are seeking to do exactly what liberal apologists claim isn’t happening: their anti-Semic version of ethnic studies is a form of CRT indoctrination.

As Tobin notes, that’s not merely a disgrace. If it is allowed to stand by the courts, “it will legitimize Jew-hatred in a way that has never happened before on American soil.”

Romirowsky also says even when BDS loses a vote at a college, the movement still gains ground: “Whether they win or lose in a student senate is irrelevant.”

Either way, they gain attention and establish an atmosphere that makes it difficult for Jewish and pro-Israel students as well as faculty to speak up. The result, says Romirowsky, is “an environment of intimidation and hostility for Jewish students and faculty.”

Listen/Subscribe to weekly episodes on Spotify, Apple Podcasts, Google Podcasts, iHeart Radio or wherever you listen to your podcasts.

Watch new episodes every week by subscribing to the JNS YouTube Channel.

How the anti-Semitic BDS movement is winning, even when it loses