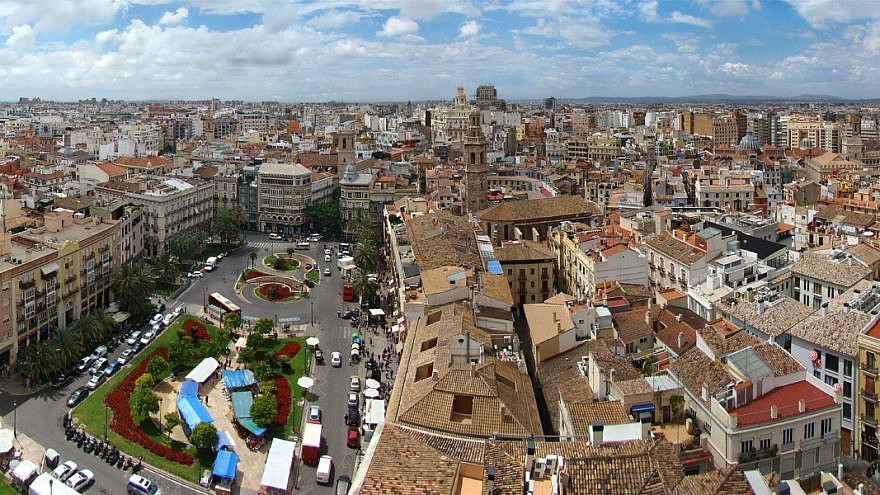 The regional government in Valencia, Spain, has canceled an upcoming teacher-training course sponsored by a Spanish anti-Israel BDS group.

“ACOM welcomes the decision of the government of the Region Valencia in Spain to withdraw the teacher-training course on “Solidarity and human rights,” a Spanish pro-Israel group said in a statement.

The organization, BDS Pais Valencia, had been scheduled to start the 20-day online training on June 8. The virtual seminar was advertised on Spain’s Education Ministry on April 27 under the title “Solidarity and human rights. Learning to teach against hatred and racism (Judeophobia, Islamophobia and Palestine-Israel).”

Numerous courts in Spain, including in Valencia, have deemed BDS as racist or discriminatory.