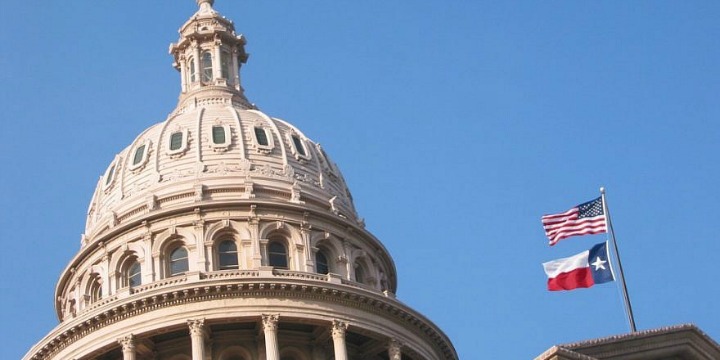 The US Court of Appeals for the Fifth Circuit on Monday dismissed a lawsuit challenging Texas’s anti-BDS law, ruling that the lawsuit is moot because the legislation was modified.

The anti-BDS law was narrowed in May 2019 as Gov. Greg Abbott signed an updated version of the 2017 law, exempting individuals and smaller companies, specifically those with fewer than 10 full-time employees or valued under $100,000.

In the ruling, Judge E. Grady Jolly wrote that the pro-BDS plaintiffs—Bahia Amawi, John Pluecker, Zachary Abdelhadi, Obinna Dennar and George Hale—are no longer affected by the law and therefore “lack a personal stake in the outcome of this litigation. This case is thus moot, and we [vacate] the preliminary injunction order. Further, we [remand] the case to the district court to enter an appropriate judgment dismissing the complaints.”

The plaintiffs alleged that the anti-BDS law violated the First Amendment.

The US District Court for the Western District of Texas ruled in April 2019 that the Texas law prohibiting government contractors from boycotting Israel is unconstitutional.