The Wages of Online Antisemitism 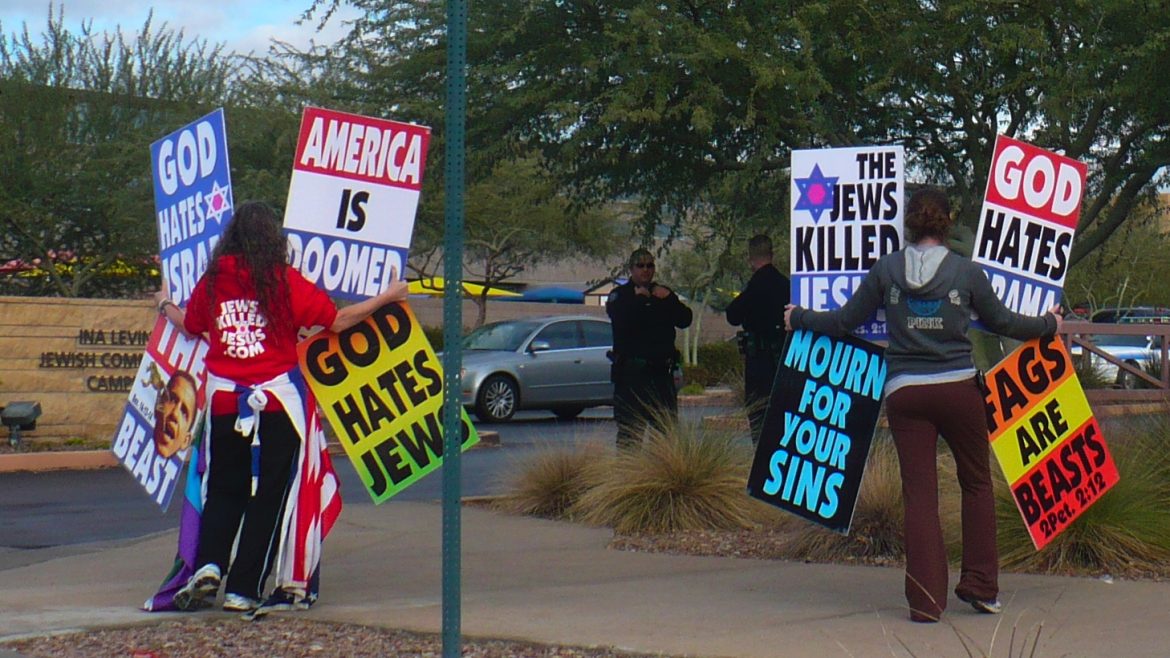 The old saying goes, sticks and stones may break my bones, but words will never hurt me. Turns out that when those words are propelled by online outrage algorithms, they can be every bit as dangerous as the proverbial sticks and stones.

Boundless, a new group combating Jew-hatred, and the Network Contagion Research Institute, which specializes in cyber-social threat-identification and forecasting, traced the online discourse that emerged during the last major flare up in fighting between Israel and Hamas in Gaza in May of 2021 to understand the impact here in the United States.

We found that as fighting intensified, words coopted from the human rights discourse were weaponized and used to vilify and stigmatize Israel and Jews. The words apartheid, colonialism, and settler reached their highest levels ever on Twitter. As Israel responded to Hamas rockets, the word Jew became more closely associated with the words “white” and “oppressor” on social media.

Here in the U.S., we found that in the very same places where Jews were intimidated or attacked, the term apartheid had surged on Twitter. Much has already been written on the harm that emanates from the political far right. Our research strongly suggests that weaponized language—that is language appropriated from the human rights discourse and unleashed on Israel and Jews—is contributing to real-world harm against Jews in America.

One awful legacy of 2022 is the skyrocketing rise of online hate, culminating in a flood of social media posts of Kanye West, now known as “Ye,” peddling antisemitic tropes denying the Holocaust, and praising Hitler. While shocking, it shouldn’t be surprising. According to the FBI, as of November of 2022, Jews, who make up just 2.4 percent of the U.S. population, were the target of 63 percent of religious hate crimes, up from 54.9 percent in 2020.

As the late Rabbi Jonathan Sacks knew, “The hate that begins with Jews never ends with Jews.” There are troves of publicly available social media postings that illuminate how online hate circulates and replicates in much the same way a virus infects healthy bodies. Hateful content is reaching audiences primed to engage in violence against Jews and members of other historically marginalized groups, including Asians, Muslims, Hindus, Blacks, and other minority groups.

The Wages of Online Antisemitism