A 9/11 event sponsored by Rutgers University and San Francisco State University academic departments will feature speakers affiliated with terrorists or who have otherwise supported terrorism. 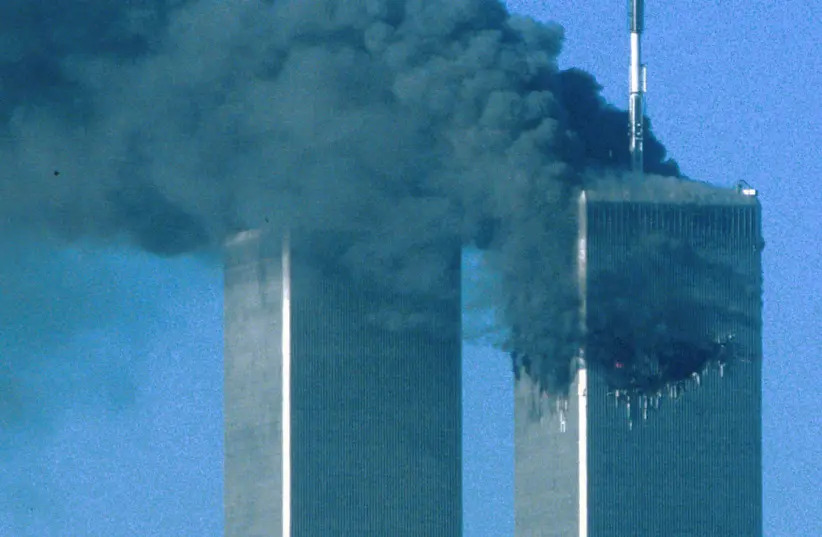 Speakers with terrorist affiliations or those who have expressed support for terrorism will be featured at a 9/11 event sponsored by Rutgers University and San Francisco State University on Saturday.

The panel, “Whose Narrative? 20 Years since September 11, 2001,” will serve as a launching point for a semsester-long event that will explore, among other topics, challenging the “exceptionalization of 9/11/2001” and “legitimization of ‘war on terror.'”

Speakers on Saturday will include Dr. Sami Al-Arian and Dr. Rabab Abulhadi, academics who have in the past courted controversy in their engagement with terrorists and terrorist organizations.

The International Legal Forum, an Israel-based NGO with a global network of over 3,500 lawyers and civil society activists in over 40 countries, uncovered the panel and has sent letters to the administrations of Rutgers and SFSU demanding the event be canceled. 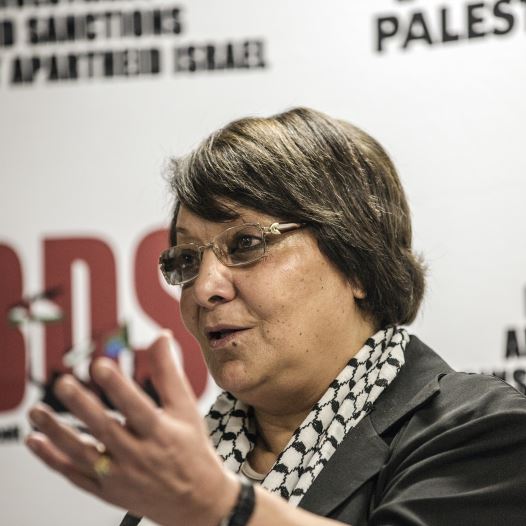 “Robust free speech and academic freedom might be sacrosanct, but it is a red line and simply inexcusable for public institutions, such as SFSU and Rutgers, to sponsor and endorse this event, which effectively glorifies terror and the use of violence, by providing a platform to convicted terrorists, conspiracy theorists and purveyors of hate,” Arsen Ostrovsky, Chair and CEO of The International Forum, told The  Jerusalem Post. “The International Legal Forum calls upon SFSU and Rutgers to immediately and unequivocally withdraw their association with this event, which furthermore, may be in breach of US anti-terror legislation.”

Al-Arian, the director of CIGA at the Istanbul Zaim University, was indicted and struck a plea deal in 2003 over his alleged affiliation with Palestinian Islamic Jihad (PIJ).

PIJ is designated by the US State Department as a “Foreign Terrorist Organization.”

According to the Tampa Bay Times, Al-Arian admitted to conspiracy to aid a relative with PIJ links to obtain immigration benefits.

In 2006, Al-Arian refused to testify on his ties to a charity suspected of terrorism financing, the Washington Post reported at the time. Due to his civil contempt and the terms of his plea deal he was deported to Turkey in 2015.

CAIR has defended Al-Arian and characterized legal proceedings against him as “politically” motivated.

“Al-Arian has been targeted by the government for his political activity for more than a decade,” CAIR said in a 2014 statement.

Leila Khaled’s infamy comes from her hijacking of airplanes and holding passengers hostage.

Like PIJ, PFLP is a US State Department-designated Foreign Terrorist Organization.

In April, the SFSU panel “Whose Narratives? What Free Speech for Palestine?” was removed from Zoom and Youtube due to their policies on support for and promotion of terrorism.

“San Francisco State University seems to be a repeat offender when it comes to giving platforms to terrorists, a year ago having sponsored an event with notorious Palestinian hijacker Leila Khaled and now outrageously sponsoring an event marking the 20th anniversary of September 11, with speakers who have inextricable ties to terrorist organizations that have carried out attacks against American citizens and civilians around the world, including Israel,” Ostrovsky told the Post.

Another speaker, Hatem Bazian of the University of California, Berkeley, and according to ILF the co-founder of Students for Justice in Palestine (SJP) and AMP, has previously publicly called for an Intifada in the United States.

In Israel, the Intifadas were marked by widespread violence and terrorism by Palestinian organizations.

The leadership of PYM, a self-described “transnational, independent, grassroots movement of young Palestinians” and one of the event sponsors, has also called for Intifadas at a NSJP conference. PYM leaders have also called slain Hamas and PFLP fighters “martyrs” and have otherwise called for political violence.

CIGA previously held a conference with Hamas-affiliated organizations and individuals in attendance in June.

In a letter to Rutgers and SFSU, ILF refers to has argued that the event “may be in breach of United States anti-terror laws.”

ILF notes that 18 U.S.C.§2339B states that it is criminal for one to “knowingly provides material support or resources to a foreign terrorist organization, or attempts or conspires to do so,” and that according to 18 U.S.C. §2339A “material support or resources” is defined as “[A]ny property, tangible or intangible, or service, including currency or monetary instruments or financial securities, financial services, lodging, training, expert advice or assistance, safehouses, false documentation or identification, communications equipment, facilities, weapons, lethal substances, explosives, personnel.]”

“Both SFSU and Rutgers have among its students those who have been affected directly by terrorism in the United States and worldwide, or have lost loved ones in September 11. Such an event puts their safety and wellbeing in danger,” ILF wrote in the letter to Rutgers and SFSU. “Therefore, we call upon your universities to immediately and unequivocally withdraw your support and endorsement of this event, and take appropriate steps to ensure that such events that glorify terror and incite violence shall not be held in your university’s name.”

There was no immediate response from Rutgers and SFSU after the Jerusalem Post contacted them on Friday.

A 9/11 event sponsored by Rutgers University and San Francisco State University academic departments will feature speakers affiliated with terrorists or who have otherwise supported terrorism.