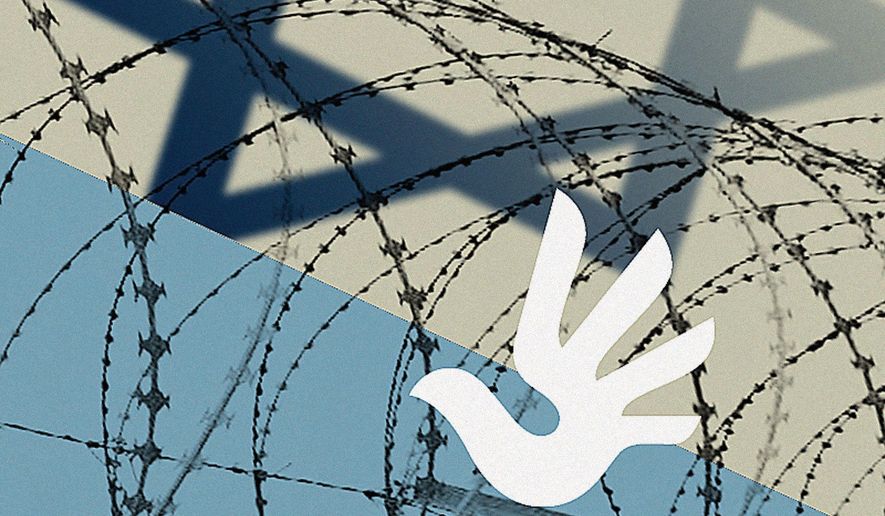 Anti-Semitism may be the world’s oldest hatred but it’s still a long way from death’s door. What I find particularly distressing, if not surprising, is to see self-proclaimed human rights activists demonizing the world’s most frequently threatened Jewish community.

I’m speaking, of course, about Human Rights Watch, a non-governmental — but not non-ideological — organization that has just published a 213-page report, “A Threshold Crossed,” declaring its “finding” that Israel is committing “crimes of apartheid,” which it calls “crimes against humanity” which, it adds, “should trigger action.”

In other words, HRW has arrogated to itself the authority to act as prosecutor, judge and jury. They will leave to others the task of acting as executioners.

That’s not hyperbolic. Apartheid regimes are illegitimate. Illegitimate regimes should be abolished. HRW is therefore providing justification for those whose goal is the abolition of the world’s only Jewish-majority state, the refuge for Jews persecuted in or expelled from Europe, the Middle East and elsewhere.

Defenders of HRW might say, “They’re just urging Israelis to reform! Why can’t Israel emulate South Africa where the white minority turned over power to the black majority?”

For one, Israel is already a majority-rule nation. The 20 percent of Israeli citizens who identify as Palestinians or Israeli Arabs vote, run for office, hold seats in the Israeli parliament, serve as judges including on Israel’s Supreme Court, work as doctors in (not segregated) hospitals, attend (not segregated) universities, eat in (not segregated) restaurants and relax on (not segregated) beaches. The same is true for Israeli Druze, Christians, Bedouins, Circassians and other minorities about which HRW appears ignorant.

To call that apartheid requires twisting the meaning of the word beyond recognition — which HRW does. And it cannot have escaped HRW’s notice that in no other countries of the broader Middle East do ethnic and religious minorities enjoy similar rights and freedoms. Which means that the activists at HRW have chosen to apply a separate and unequal standard to Israel. That alone constitutes anti-Semitism.