Inclusivity, Sure. But Not for the Zionists. 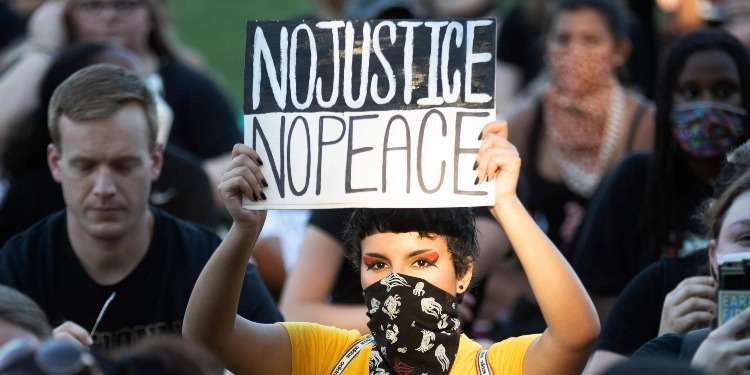 Two years ago, I wrote about a scandal involving Williams College’s student-led Council’s decision to vote against recognizing a club because, student comments suggested, it was pro-Israel. Ultimately, the college administration stepped in and approved the club anyway.

Now in Southern California, another prestigious small college, Pomona College, may be headed down a similar road. Not content to make the usual symbolic statements against Israel, Pomona’s student government, the Associated Students of Pomona College (ASPC)  voted unanimously to boycott, as far as its internal spending is concerned, companies said to “support the occupation of Palestine.” The resolution not only draws on a blacklist found on the website of the notoriously Israel-obsessed U.N. Human Rights Council but also promises to cooperate with the anti-Israel club, Students for Justice in Palestine, in monitoring compliance.

At the same time, ASPC adopted the “end goal” of banning, across the five-college consortium of which Pomona is a member, individual clubs from violating the boycott. Clubs found in violation would be defunded. In other words, ASPC and other student governments in the consortium may recognize a Jewish group; but they won’t fund one unless it goes along with the boycott.

When the resolution was first discussed without a word of objection, the outgoing senior class president explained that it was “a great concrete example of how we can stand in solidarity with all students.” The mission of ASPC to foster an “inclusive campus climate” has room for everyone, except for Zionists, who may feel less than included by the ASPC’s use of an anti-Israel litmus test to allocate money it takes in from mandatory student fees.

As Janie Marcus of the Claremont Progressive Israel Alliance, a pro-Israel student group that operates across the consortium, puts it, the resolution “marginalizes Jewish students who view Israel as the Jewish homeland and directly targets these Jewish students.” Her own organization could be defunded if the ASPC achieves the goal it has just endorsed.

As a parent of a college student myself, I think students ought not to be demonized for a bad vote. But Pomona’s administration needs to make it clear that the student government can’t practice viewpoint discrimination in the college’s name by banning clubs that won’t boycott Israel. The school’s administrators must also make it clear that, since the resolution is ambiguous on this matter, the ASPC may not use the funds they dole out to groups planning events to enforce their boycott.

There is nothing the administration can or should do about a duly elected student government choosing not to use Expedia to book its trips, though Expedia’s sole “crime” appears to be listing lodgings in the West Bank and East Jerusalem. But, as Adam Steinbaugh of the Foundation for Individual Rights in Education explains, a college that promises to protect free expression cannot abandon that promise by farming out funding decisions to a student government.

So far, the administration’s response has been to express “deep concern.” It needs to do better.

Jonathan Marks, a contributor to Commentary’s blog, is the author of Let’s Be Reasonable: A Conservative Case for Liberal Education.

Inclusivity, Sure. But Not for the Zionists.