The Wages of Supersessionism: BDS and the Decline of the American Mainline 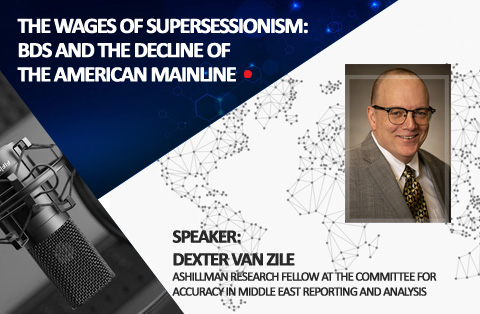 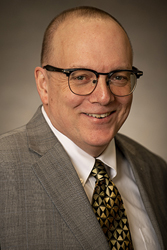 Dexter Van Zile is Shillman Research Fellow at the Committee for Accuracy in Middle East Reporting and Analysis. He has been working for CAMERA since 2006. In his work at CAMERA, Van Zile written extensively about how Christian churches and para-church organizations have responded to the Arab-Israeli conflict. His writings have appeared in a number of outlets including The Jerusalem Post, The Algemeiner, The Jewish Political Studies Review, The Times of Israel and Jewish News Service.

The Wages of Supersessionism: BDS and the Decline of the American Mainline