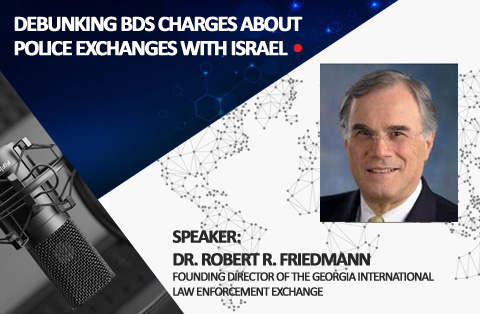 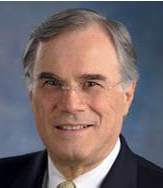 Dr. Robert R. Friedmann is the founding director of the Georgia International Law Enforcement Exchange and Professor Emeritus of Criminal Justice at Georgia State University’s Andrew Young School of Policy Studies.  His interest and published work focus on community policing, terrorism, and crime analysis. His books include: Community Policing: Comparative Perspectives and Prospects, (1992), Criminal Justice in Israel: An Annotated Bibliography of English Language Publications, 1948-1993 (1995), Crime and Criminal Justice in Israel: Assessing the Knowledge Base toward the Twenty-First Century (1998), A Diary of Four Years of Terrorism and Anti-Semitism: 2000-2004 (2005; two volumes), and 28 Letters (2012). He also authored numerous articles and research reports on crime and criminal justice focusing on policing and public safety. He was the recipient of several federal grants to improve crime data.

Dr. Friedmann chaired the Georgia Commission to Assess State Crime Laboratory Needs into the 21st Century; he is a Member of the Georgia Association of Chiefs of Police (GACP), and a Member of the International Association of Chiefs of Police (IACP) and co-chair of its Community Policing Committee. He assisted in security planning and preparation for the 1996 Olympic Games in Atlanta, for the 2004 Olympic Games in Athens, Greece, for the 2012 Olympic Games in London, and for the G-8 in Sea Island, Georgia. He served as a member of the Fulton County Court House Security Commission and he serves on the advisory board of the International Institute for Counter-Terrorism, Herzliya, Israel, and is a member of the executive committee of The International Counter-Terrorism Academic Community.