Israel’s fourth election in two years. Will it work this time? 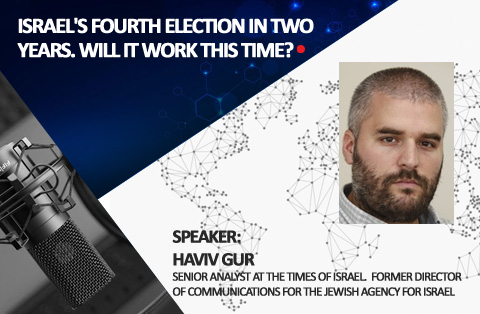 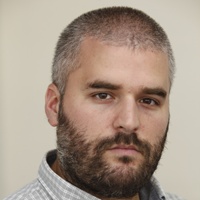 Haviv Gur is a veteran Israeli journalist who serves as the senior analyst at The Times of Israel. He has covered Israeli politics and the country’s foreign and regional policies, as well as its fraught relationship with the Jewish diaspora, since 2005. He has reported from over 20 countries, is fluent in Hebrew and English, and lectures and teaches widely on those issues. He served as director of communications for the Jewish Agency for Israel, Israel’s largest NGO.

Israel’s fourth election in two years. Will it work this time?