Police escort Israel advocate Hen Mazzig, and those who came to hear him speak, out of room as demonstrators shout ‘Shame!’ and ‘Free Palestine!’ 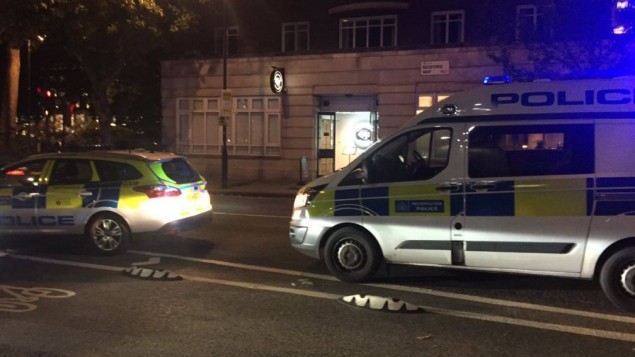 Police officers were called on Thursday to an on-campus Israel event at University College London after pro-Palestinian demonstrators were seen trapping attendees in the room where the talk was being held and preventing others from going in.

In a series of videos from the event, the protesters can be seen banging on the windows and the door to the hall, shouting “Free, free Palestine,” and “From the river to the sea, Palestine will be free.”

Outside the room, one attendee confronts a group of protesters who refuse to let him and others into the room to hear the speech.

Mazzig, a former StandWithUs education director who is being sponsored on his campus visits by CAMERA, tries to get through his lecture but the tension is palpable, as is clear in the footage. 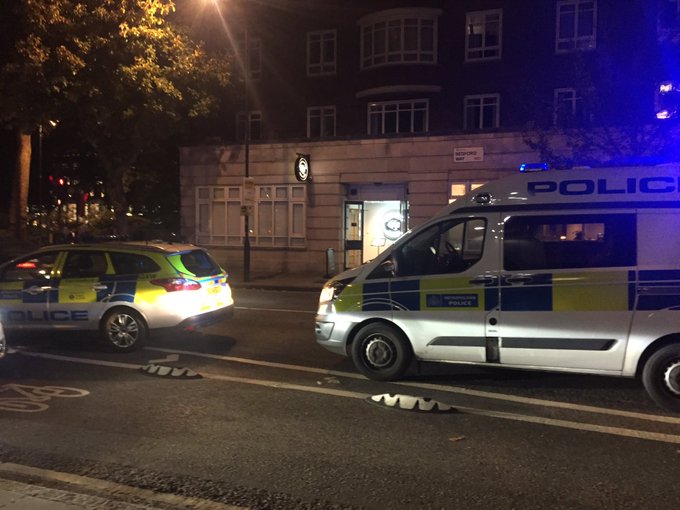 In a video broadcast on Facebook from inside the hall, Mazzig tells followers: “The situation is really out of control, we’re hiding in a room and there are protesters outside.”

“I don’t think that even in my days in the IDF, it was as bad as it is right now, it’s really scary,” he says, adding that he has heard that some of the female Jewish supporters of the talk have been attacked by the protesters.

The campus director for StandWithUs UK said on Twitter that she was assaulted and that some supporters were attacked.

I was assaulted. We were attacked. But freedom will prevail. @HenMazzig did a great job sharing his story amidst a whirlwind of hate. #UCL

Security guards can be seen blocking the door of the room to prevent the protesters from storming in, while generally trying to keep everyone calm.

Police arrived on the scene shortly after to escort the attendees out past the protesters, who yelled “Shame! Shame!” at them.

One officer who spoke to the attendees in a video posted on the Sussex Friends of Israel Facebook page said that police could not prevent the screaming — “it’s what they do” — but that officers would make sure the attendees would not be “assaulted or prevented from leaving or anything else of that nature.” 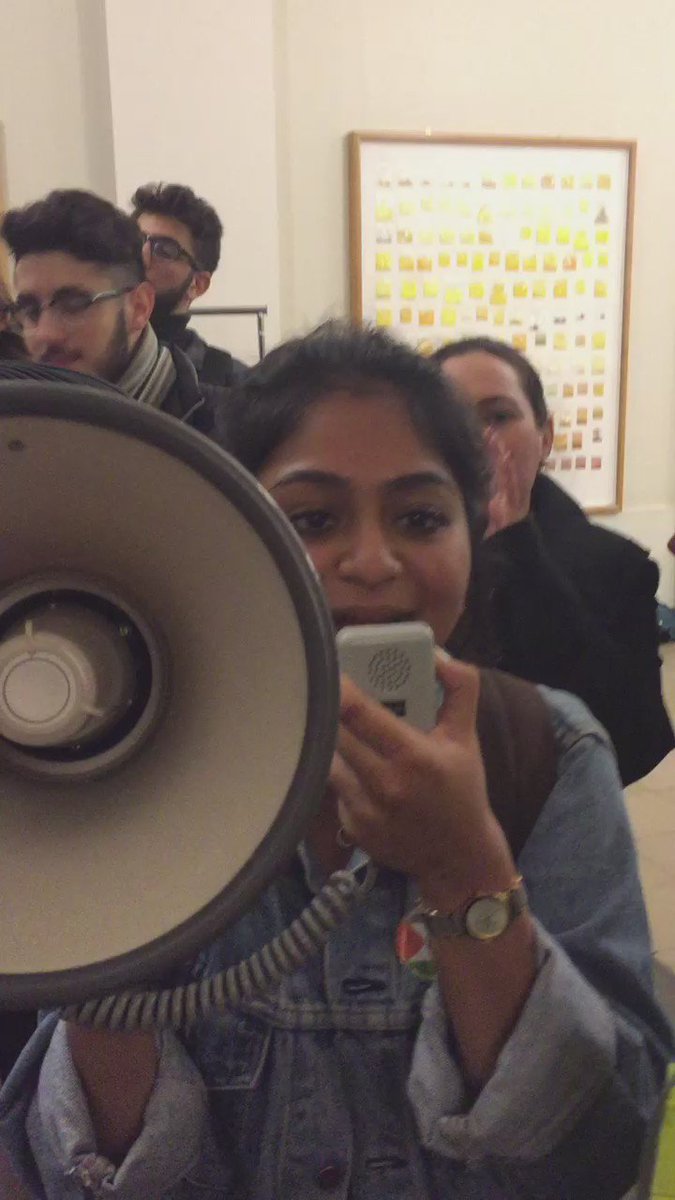 “I had to be rushed out of the event at @UCL with security. The campus was the war zone and the streets are the safe place. I’m out. My god,” Mazzig later tweeted.

At some point during the event, some of the attendees of the Israel event and the pro-Palestinian protesters were in the same room, holding Israeli and Palestinian flags, while the demonstrators shouted “5,6,7,8, Israel’s a terror state.”

Police escort Israel advocate Hen Mazzig, and those who came to hear him speak, out of room as demonstrators shout ‘Shame!’ and ‘Free Palestine!’
Skip to toolbar