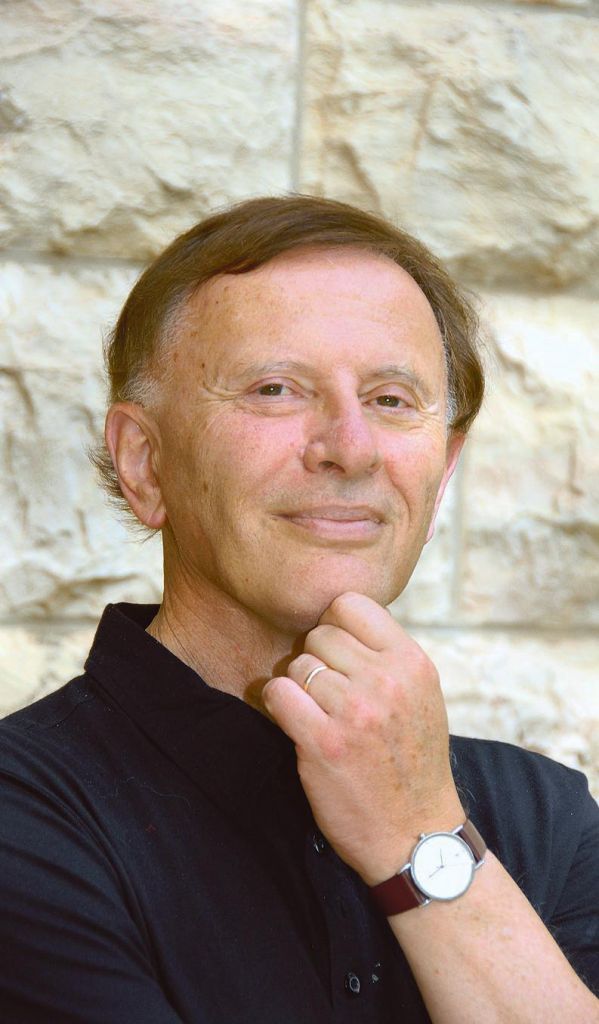 It is with great sadness that SPME mourns the loss of our friend and colleague Robert Wistrich who died suddenly on Tuesday in Rome. Robert was the Neuburger Professor of European and Jewish history at the Hebrew University of Jerusalem, and the head of the University’s Vidal Sassoon International Center for the Study of Antisemitism. The world has lost one of its leading experts on antisemitism but, SPME lost a dear friend who has been a guide and supporter of our work from the very start and he will be sorely missed.

He was intimately involved with the subject of antisemitism. Wistrich was born in Lenger, in the Kazakh Soviet Socialist Republic, on April 7, 1945. His family fled antisemitism in Poland a few years early but, were met with similar animosity in the Soviet Union, where his father was twice arrested by the secret police.

After World War II, the family returned to Poland but encountered more Jewish hatred and relocated to France and from there to England. At the age of 17 Wistrich won an open scholarship in history to Queens’ College, Cambridge, eventually earning his masters degree in 1969, followed by a doctorate at the University of London in 1974.

Robert’s scholarly achievements are unparalleled. Among his dozens of books and essays, Socialism and the Jews received the American Jewish Committee Award; The Jews of Vienna in the Age of Franz Joseph won the Austrian State Prize for Danubian History and Anti-Semitism; The Longest Hatred was awarded the United Kingdom’s H.H. Wingate Prize for Non-Fiction and became the basis of a PBS documentary on antisemitism, which Robert created.

With the global rise of antisemitism today – it was Robert who became a guardian of the Jewish People and the gold standard for all of us.

May his Memory be a Blessing to all of Us.