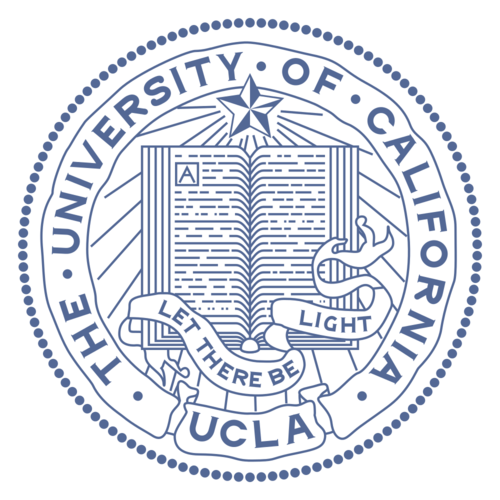 The demand comes in response to a recent pledge organized by several anti-Israel student groups, including SJP and Jewish Voice for Peace (JVP), calling on UCLA student council candidates to promise not to visit Israel on trips sponsored by Jewish organizations.

“We, as UCLA students from various backgrounds and perspectives, ask that elected officials refrain from taking free or sponsored trips with the American Israel Public Affairs Committee, the Anti-Defamation League or Hasbara Fellowships,” the pledge said.

Meanwhile, the school administration said it was “leaving the matter to be resolved by students,” the Daily Bruin reported.

“This is an outrageous and impermissible violation of students’ right to free expression, their right to free association and their fundamental right to travel and move freely,” wrote the seven pro-Israel groups, which include the AMCHA Initiative, the Institute for Black Solidarity With Israel, the Lawfare Project, Scholars for Peace in the Middle East, the Simon Wiesenthal Center, StandWithUs, and the Zionist Organization of America.

“The SJP’s motive is clear: to manipulate the composition of the student government so it is filled with anti-Israel activists who support the SJP’s hateful agenda,” the groups added.

AMCHA’s cofounder, Tammi Rossman-Benjamin, coordinated the letter and delivered it to the University of California (UC) Board of Regents on Thursday. The letter was addressed to UCLA Chancellor Gene Block, UC President Janet Napolitano, and the Regents.

The campus pro-Israel group Bruins for Israel called the pledge “offensive and unethical,” and called on UCLA student council to draft a new statement that works towards “building understanding between communities rather than destroying campus climate.”