Longtime "Post" columnist, Middle East scholar, and author passes away at the age of 64 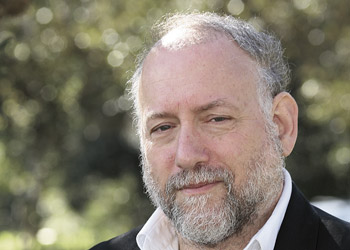 Rubin was also the author of several books including Israel: An Introduction,  The Israel-Arab Reader, The Long War for Freedom: The Arab Struggle for Democracy in the Middle East and The Truth About Syria.

He served as a Council on Foreign Relations fellow and was a  recipient of numerous awards, grants, and fellowships from institutions such as the US Institute of Peace and Hebrew University’s Leonard Davis Center.

The American-born Rubin received his Ph.D. from Georgetown University.

Barry Rubin is survived by his wife Judith Colp Rubin and their two children.

Longtime "Post" columnist, Middle East scholar, and author passes away at the age of 64