Why did the University of Michigan withdraw an invitation to Alice Walker? Walker is an author best known for The Color Purple, which won the Pulitzer Prize for fiction in 1983. That work and others by her are widely taught at many…

The University of Michigan has disinvited author Alice Walker from giving a speech at the anniversary celebration for the university’s Center for the Education of Women. According to Walker, the invitation was rescinded due to pressure from donors offended by…

The entire idea of librarians supporting boycotting Israel is an oxymoron. How can people who are dedicated to acquiring, categorizing and disseminating knowledge even consider boycotting an entire nation of people who are so instrumental in creating that same knowledge?… 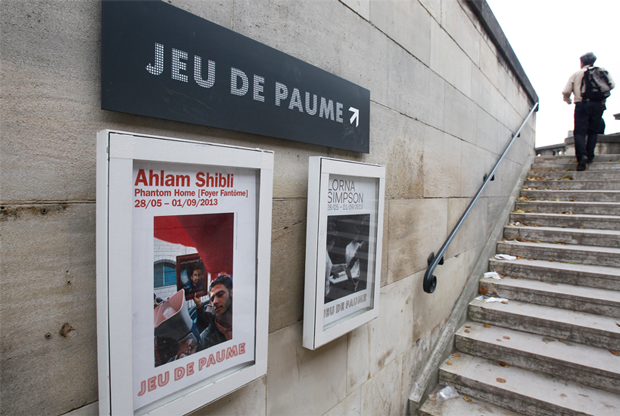 Terrorist Chic in France, From the Jeu de Paume Exhibit to Al Durah to Mohamed Merah

This Summer the French National Museum, the Jeu de Paume, once famous for its display of Impressionist paintings, is hosting an astonishing photography exhibit,Phantom House. The work of an Israeli Bedouin woman, Ahlam Shibli, it assembles an eclectic series of…

In a recent piece published by SPME, I commented on Judith Butler’s letter to the Berkeley Student Senate April 14 calling on students to press the university to divest from companies making military weapons which Israel employs to sustain the… 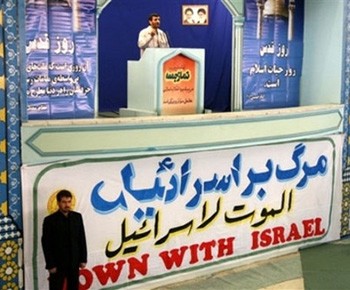 Iranian president Mahmoud Ahmadinejad made international headlines when on October 27, 2005, he declared in Persian that Iran would “wipe Israel off the map.” Some commentators in the United States, most notably University of Michigan professor Juan Cole, argued…

German Official Was At Anti-Israel Rally

Ambassador to Iran Herbert Honsowitz violated EU guidelines by allowing a military attaché to attend an anti-Israel military parade in Teheran late last month, according to a spokeswoman for the German Foreign Ministry’s Iran section. “Israel must be wiped…