Fordham forced to recognize ‘Students for Justice in Palestine’ club 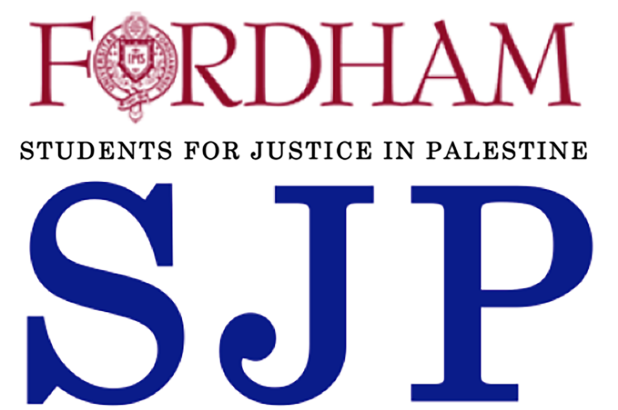 A Students for Justice in Palestine chapter is open for business on the Fordham University campus after a Manhattan judge ruled the Catholic college must recognize the club.

“Fordham University is committed to serving all of its students both in and out of the classroom: the University does not believe that a chapter of SJP is in the best interests of its students,” said school spokesman Bob Howe.

The Fordham-SJP fight began in 2017, when the club sued for formal recognition, which comes with potential funding by the student government and space on campus.

“I cannot support an organization whole sole purpose is advocating political goals of a specific group, and against a specific country, when these goals clearly conflict with and run contrary to the mission and values of the University,” Dean Keith Eldredge said at the time, according to the lawsuit.

SJP has a long history of divisive rhetoric around the Israeli-Palestinian conflict. Critics say the group frequently traffics in open anti-Semitism — including support for Boycott Divestment and Sanctions campaign on college campuses around the country.

The group is notorious for distributing “anti-Israel propaganda” and “regularly demonizes Jewish students who identify as Zionists or proud supporters of the State of Israel,” according to the Anti Defamation League.

In 2014 an SJP chapter at Vassar College caused a storm after sharing a Nazi propaganda poster to one of their social media accounts. The group’s founder, Berkeley professor Hatem Bazian, was forced to offer an apology in 2017 after retweeting anti-Semitic images.

Fordham forced to recognize ‘Students for Justice in Palestine’ club