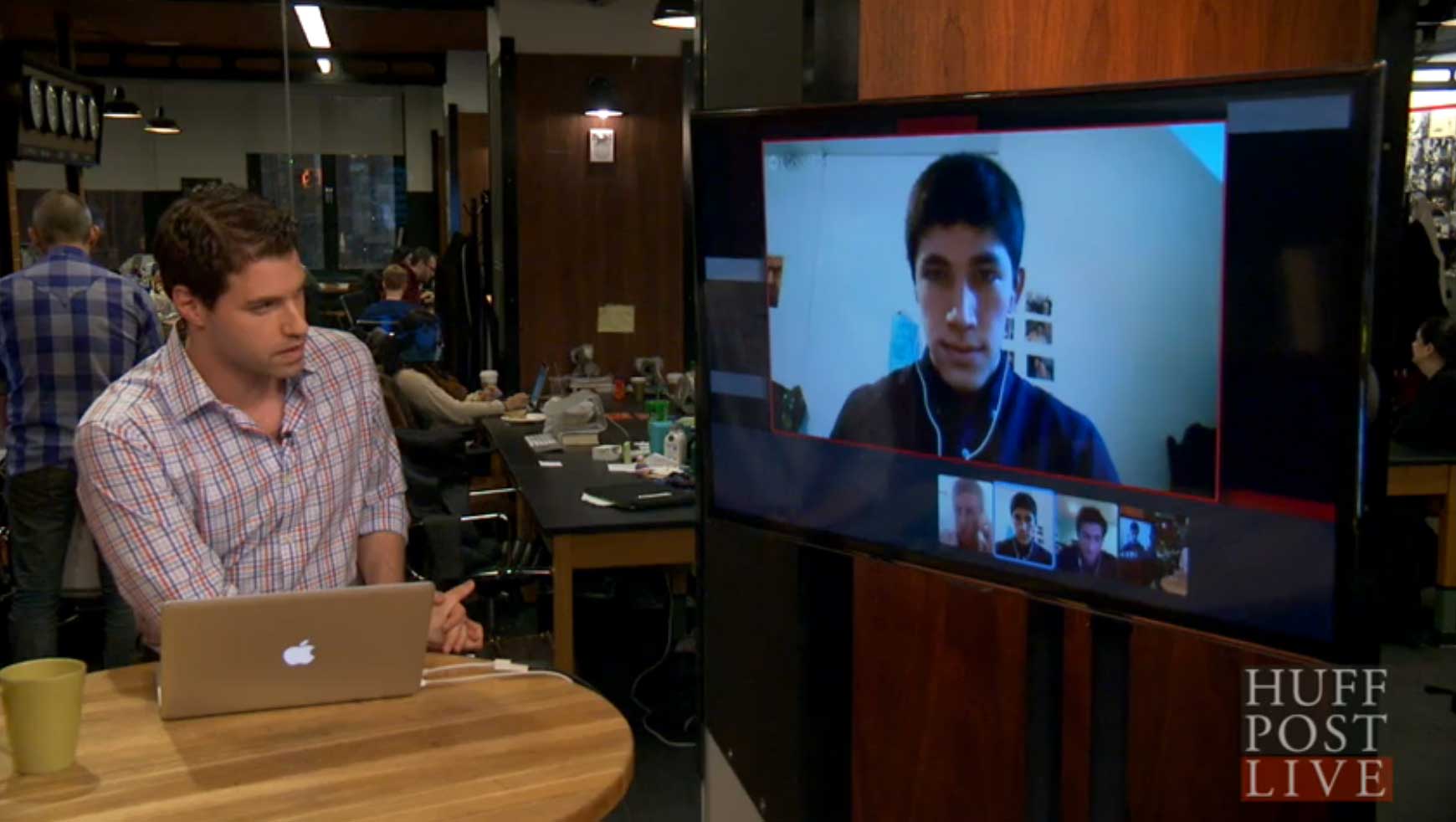 The ASA is supporting a boycott of Israeli academic institutions in protest of ‘the negative effects the Israeli occupation has had on Palestinian academics.’ HuffPost Live goes on campus to speak with students who oppose the boycott.