With large majority, Chamber of Deputies condemns all manifestations of anti-Semitism, calls on government not to finance groups that promote boycotts of Israel 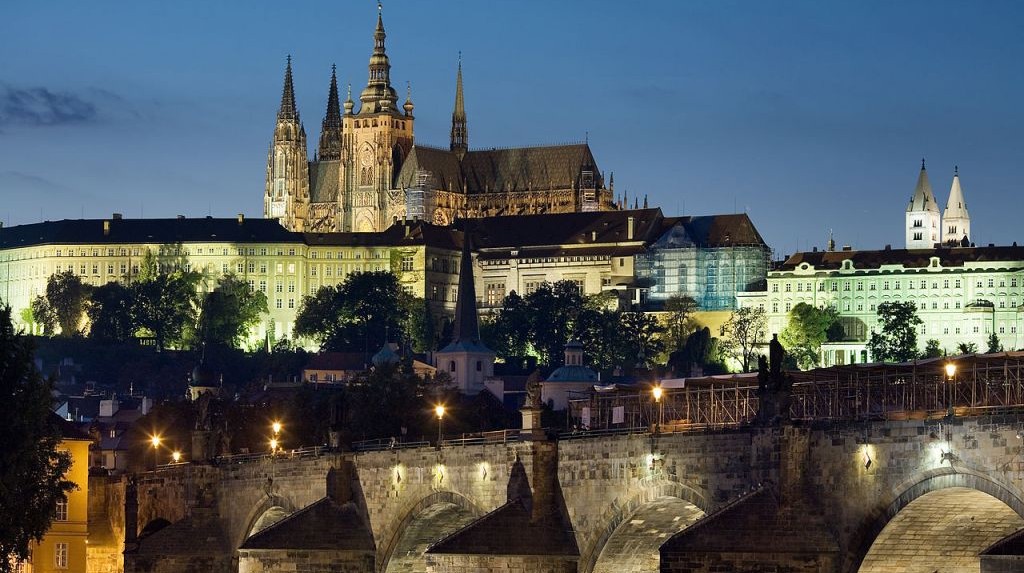 The lower house of the Czech parliament on Tuesday passed a resolution condemning all forms of anti-Semitism as well as calls for boycotts of Israel.

The non-binding resolution, which passed the Chamber of Deputies with an overwhelming majority, strongly condemns “all manifestations of anti-Semitism directed against individuals, religious institutions, organizations as well as the State of Israel, including the denial of the Holocaust.”

The resolution calls on the government in Prague not to offer any financial support to groups that promote a boycott of Israel and to intensify efforts to prevent anti-Semitism. It also urges the government to provide “greater security” to people and institutions that could become the target of anti-Semitic attacks.

During a brief discussion before the vote, lawmakers stressed the historically close relations between Israel and the Czech Republic.

Jan Bartošek, the head of the Christian Democrats faction in the chamber, who introduced the resolution, said the Czech Foreign Ministry helped formulate the wording of the resolution.

I am convinced that Israel is our strategic partner and ally in the Middle East,” he said.

Citing an “increasing waves of anti-Semitism in Europe,” including the Yom Kippur attack on a synagogue in Halle, Germany, he added that it was “necessary to clearly define ourselves” against this trend.

“We regard Israel as our true ally in the fight against Islamic terrorism,” far-right MP Tomio Okamura said, saying the Jewish state “should be a role model” for his country.

With 58 members out of a total of 200 lawmakers, the “Friends of Israel” caucus is the chamber’s largest friend group.

Czech Chamber of Deputies just adopted a resolution strongly condemning all manifestations of Antisemitism, including against State of Israel, and condemning any call for boycotting Israel. Thank you! pic.twitter.com/obav9UsDpC

Jerusalem welcomed the passing of the resolution.

“I would like to thank the Czech Chamber of Deputies for its unequivocal condemnation of anti-Semitism and steadfast support of Israel,” said Daniel Meron, Israel’s ambassador in Prague. “Once again we witness the special relations between the Czech Republic and Israel and the Czech rejection of any form of anti-Semitism.”

Foreign Minister Israel Katz took to Twitter to hail the adoption of the “important resolution,” urging other nations’ parliaments to follow suit.

I welcome the adoption of an important resolution, by the Czech Chamber of Deputies, condemning all forms of Antisemitism.

I wish to thank our Czech friends for this step, which reflects the true friendship between our countries.

In May, the German Bundestag passed a non-binding resolution condemning the anti-Israel Boycott, Divestment and Sanctions movement.

The text condemned BDS as anti-Semitic and urged the government not to fund or support groups or activities that question Israel’s right to exist and to defend itself.

With large majority, Chamber of Deputies condemns all manifestations of anti-Semitism, calls on government not to finance groups that promote boycotts of Israel
Skip to toolbar