Irish BDS and LGBTQ activists accuse Israel of “pinkwashing,” and call on Ireland’s Eurovision contestant to drop out of the finals in Tel Aviv. 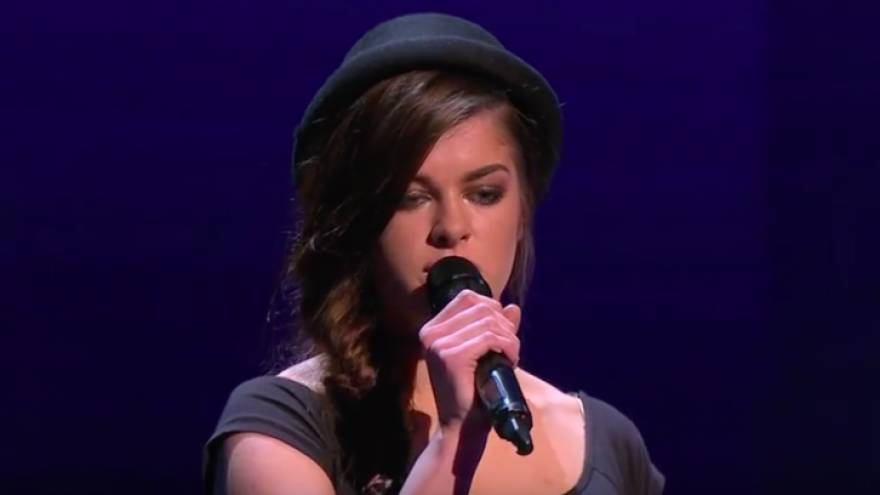 “We believe that in publicly targeting Sarah, and in attempting to [pressure] her into not participating, the letter’s signatories have devalued the battle fought by the gay community, and others in Israel, for recognition of their rights and for respect for difference, not to mention the progress made so far and battles which remain to be fought,” states the letter by the Irish pro-Israel leaders, which includes Alan Shatter, former Irish justice minister; Jackie Goodall, director of the Ireland-Israel Alliance; and Irish folk musician Keith Faye.

The letter by the Irish pro-Israel leaders added that the Irish BDS and LGBTQ activists should instead focus on the discrimination the gay community faces elsewhere in the Middle East.

“The letter’s signatories might better occupy their time by focusing on the discrimination, oppression and brutality suffered by LGBTQIA persons throughout the Middle East. Perhaps they might apply their political activism to facilitate the holding of the first ever Palestinian Pride Parade in Ramallah or Gaza, and to end Palestinian oppression of gay Palestinians. We would be very interested to see how they fare!”

The Irish BDS groups accused Israel of “pinkwashing,” which they said is a “PR tactic used by Israel which cynically exploits support for LGBTQIA people to whitewash its oppression of the Palestinian people.”

Additionally, more than 60 LGBTQ groups worldwide, including Queer Action Ireland, have signed a petition calling for boycotting Eurovision, which will take place from May 14 to May 18 in Tel Aviv.

Irish BDS and LGBTQ activists accuse Israel of “pinkwashing,” and call on Ireland’s Eurovision contestant to drop out of the finals in Tel Aviv.