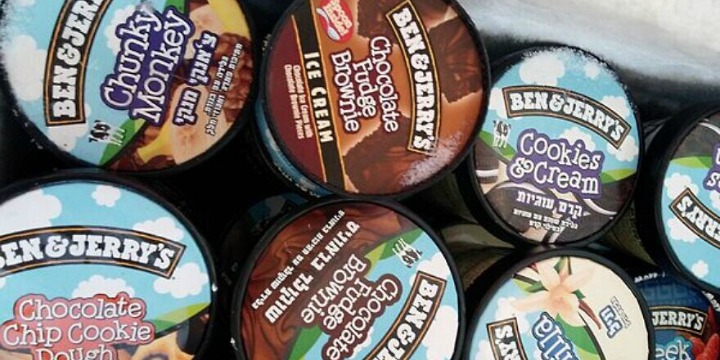 A U.S. judge on Monday rejected Ben & Jerry’s attempt to stop its parent Unilever Plc (ULVR.L)from allowing its ice cream to be sold in the Israeli-occupied West Bank, which Ben & Jerry’s said undermined its values.

U.S. District Judge Andrew Carter in Manhattan said Ben & Jerry’s did not deserve an injunction to halt ice cream sales and marketing because it did not show it would suffer irreparable harm, or that customers would be confused.

Unilever countered that Ben & Jerry’s had no power to stop the sale of the Israeli business, and the sale could not be undone because it had closed in late June.

Carter rejected as “too speculative” the idea that customers would be confused if Zinger offered new products conveying a message that might conflict with Ben & Jerry’s own.

“Ben & Jerry’s has offered no evidence of such confusion or the impact of the alleged confusion,” Carter wrote.

The judge noted that products sold in the West Bank would use Hebrew and Arabic trademarks, not English language trademarks.

Ben & Jerry’s and Unilever did not immediately respond to requests for comment.