The statement from the International Olympic Committee follows the cancellation of the World Team Squash Championship in Malaysia due to Israel's ban. 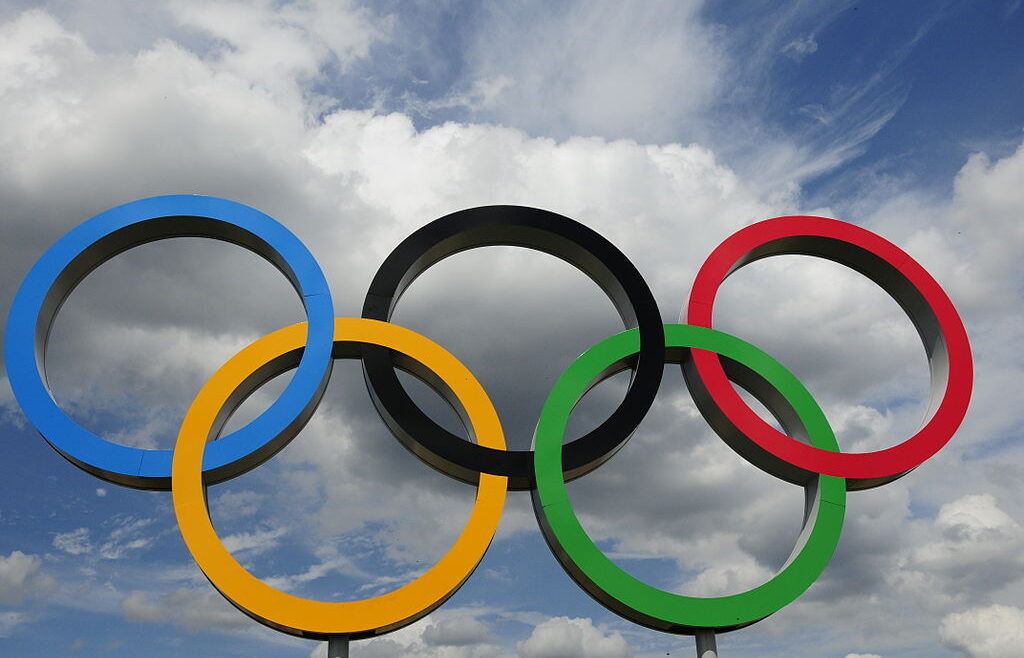 International sports federations must make sure all countries can compete in their tournaments, the International Olympic Committee emphasized, following the cancellation of the World Team Squash Championship in Malaysia due to Israel’s ban.
“We urge all [international federations] to be extremely vigilant when allocating and organizing international sports competitions,” IOC Sports Director Kit McConnell and Director of Olympic Solidarity James Macleod wrote.
The IOC said the heads of sports federations must make sure to receive written assurances from the governments hosting tournaments that all eligible athletes and teams will be able to compete and be treated equally without any political discrimination, and to make sure those assurances are implemented.
The letter specifically cites the cancellation of the World Team Squash Championship in Malaysia over Kuala Lumpur’s refusal to allow Israeli athletes into the country, as well as the AIBA World Boxing Championship, in which Serbia did not allow Kosovo’s boxing team to compete.
The IOC said it plans to work with the National Olympic Committees of Malaysia and Serbia to come up with a long-term solution with their governments, “failing which such countries would, unfortunately, exclude themselves from the right to host international sports events until all the necessary assurances can be obtained and respected.”
Following these guidelines is part of “the fundamental principles which govern the Olympic Movement,” the letter states.
The Men’s World Team Squash Championship, set to be held in Malaysia this month, was canceled after the country did not allow Israeli athletes to compete, and the Israel Squash Association turned to arbitration to try to force the World Squash Federation to move the tournament.

The statement from the International Olympic Committee follows the cancellation of the World Team Squash Championship in Malaysia due to Israel's ban.