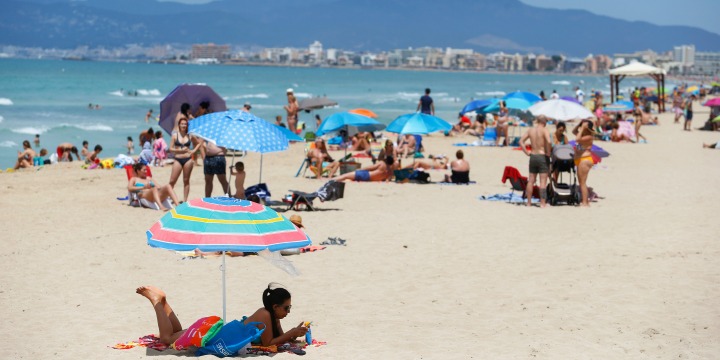 The legislation approved on June 6 described BDS as discriminatory and denounced antisemitism as defined by the International Holocaust Remembrance Alliance (IHRA), which includes anti-Israel racism.

All major parties in the legislature voted for the bill.

MP Maxo Benalal, chairman of the Jewish community of Ibiza, introduced the bill in parliament, and was aided by the Lawfare Project and the umbrella group the Federation of Jewish Communities.

Ignacio Wenley Palacios, senior counsel of the Lawfare Project in Spain, said, “Boycotts by public institutions have all the attributes of the most intolerable discrimination.”

“They deny relations and the provision of public services to individuals not because of their behavior, but because of something they cannot change nor avoid — their country of origin,” he added.

The World Jewish Congress (WJC) tweeted in response to the news, “Identifying and defining antisemitism are critical steps in eradicating it. Thank you.”

Identifying and defining antisemitism are critical steps in eradicating it. Thank you. pic.twitter.com/jSd56p7ggc

Spanish pro-Israel group ACOM called the passage of the bill a “sensational victory against the intolerant.”

By adopting the IHRA definition of antisemitism, the group said, the legislation meant that “the boycott activities of the BDS movement, which seek to discriminate against those who support the Jewish state and its companies and citizens, are part of antisemitic behavior.”