Boy, were they wrong. 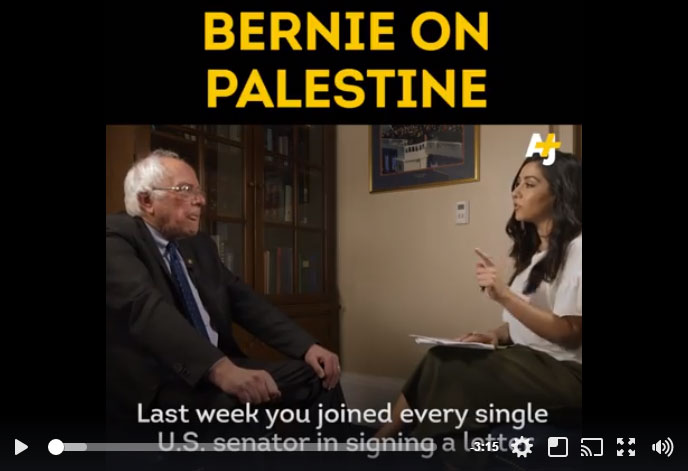 It is as if millions of Israel hating voices suddenly cried out in terror and were suddenly silenced.

While I clearly do not agree with Sanders on everything he said, it is great to see him be such a disappointment to the Israel haters, a large number of whom would have wanted him as US President.

Of course, the signs were there all along.