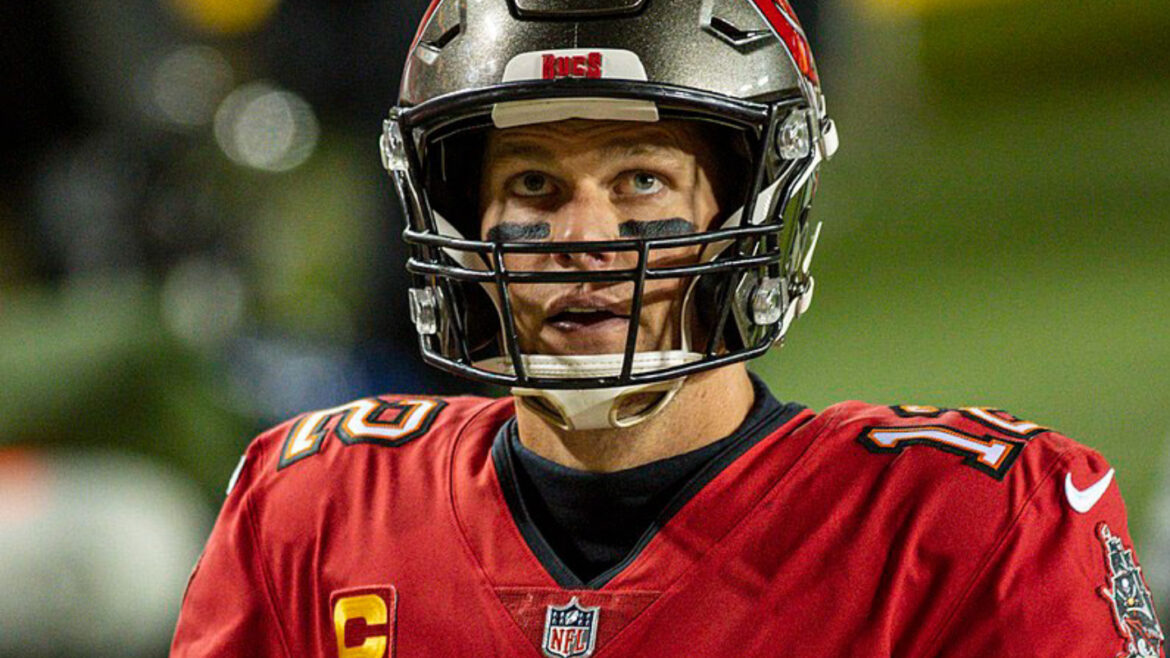 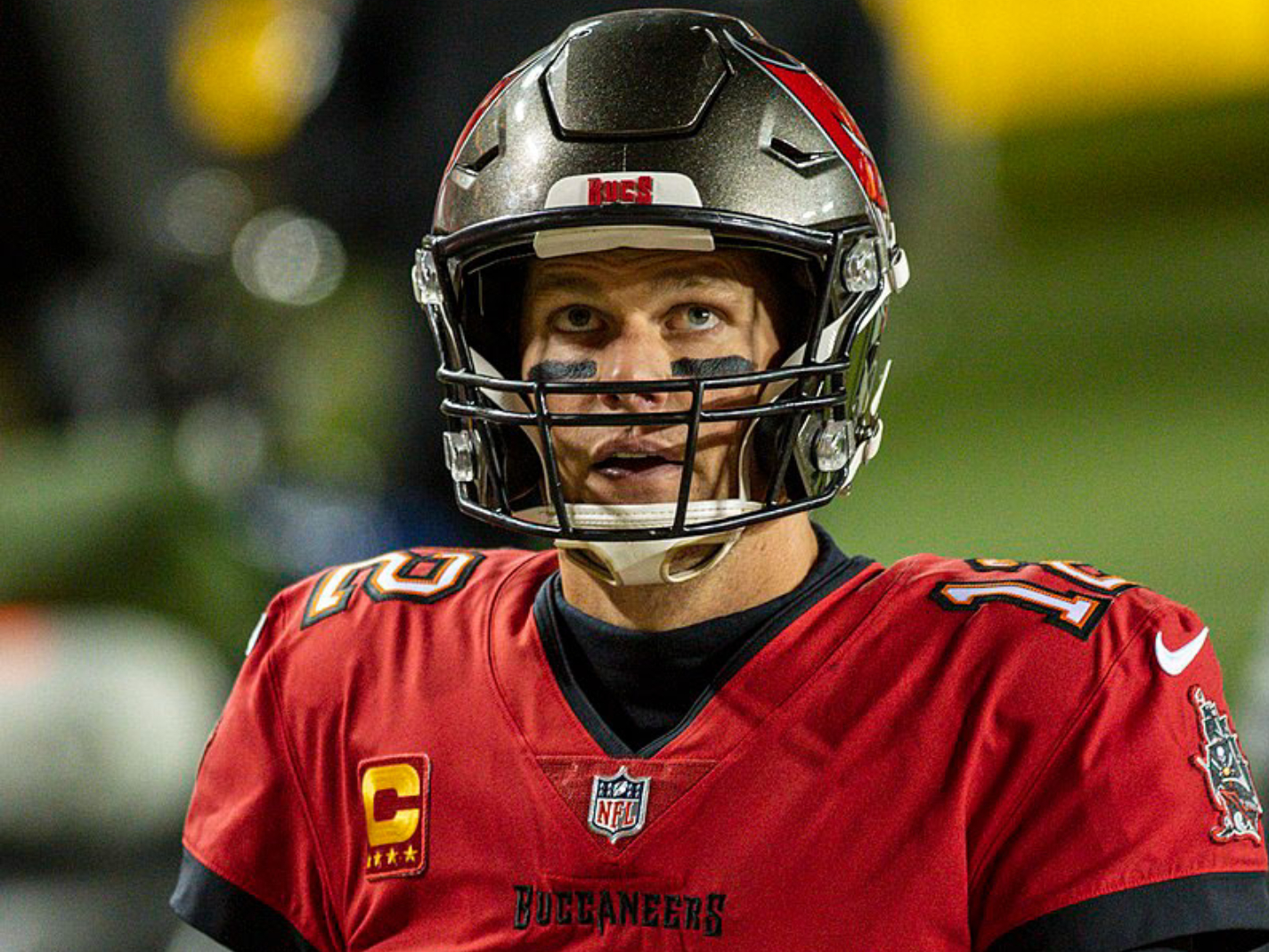 Our current monomaniacal obsession with identity was midwifed by postmodern theory. In the past, students of society and culture emulated science in theory and methodology, striving to offer objective, disinterested, and impartial knowledge about human life. Postmodernism attacked science and rejected the goal of objective knowledge about people, arguing that objectivity was impossible and that only subjectivity was possible. In anthropology, the weasel word was “interpretation,” with research being reduced to “our interpretations of their interpretations” of what people are doing. This is the central argument of the most influential anthropology book of the second half of the twentieth century, Clifford Geertz’s The Interpretation of Cultures.

In the early 1980s, I had a discussion with a well-known Canadian anthropologist, author of a well-received ethnography about a Canadian native people, who argued that we go “to the field” to carry out ethnographic research, then come back and “tell our stories.” I wondered if there was not more to it than “telling our stories.” Anthropologists are allegedly trained in an academic “discipline,” are forced to “defend” their findings before their seniors, and are finally given documents asserting that they are authoritative, their M.A. and Ph.D. diplomas. Then, at least some of them are given posts in institutions of “higher education,” receiving salaries paid mostly by taxpayers. Does not this process suggest that anthropology should consist of more than “stories” and “interpretations”?

Should not anthropologists (and sociologists, political scientists, cultural studies specialists, et al.) at least be well-informed about the peoples, societies, and cultures about which they write and lecture? To be “well-informed” suggests to me that accounts should be based on something more than subjectivity, and that “interpretation” must at least be highly disciplined and its criteria explicit. Putting it another way, if one at all believes that there is a reality independent of our hopes, dreams, and impressions, does not being “well-informed” require testing against that reality?

There are ways to ensure reality-based knowledge in the social sciences, which are contained in methodologies of research. There are many research techniques to assist in becoming “well-informed” about the people and their society and culture being studied. Among the most basic strategies is direct observation of people and events in the social milieu. In this way, one can know not only what people say, but what people do, how they act, how they react. Rather than eliciting testimony from informants, it is far better to follow the conversations among the people themselves in their real lives. Events such as conflicts, rituals, and political and legal decision-making can be followed over time to understand their causes and consequences. Serious research methods are time- and labor-consuming, requiring commitment and diligence.

Postmodern anthropology disdains methodology and its implications of empiricism and realism. Perhaps the effort required is also a negative factor. Postmodern anthropologists prefer more impressionistic methods. One suggestion is “dialogic anthropology,” in which conversation back and forth with informants provides all that is needed. A more radical approach, justified by Marxist critical theory, is to avoid any input from the anthropologist, who is to serve as a “channeler” to members of the society expressing themselves, both about their society and about ours, simply recording what anyone wants to say. This avoids “the problem of representation” and the alleged “cultural imperialism” of anthropologists expressing views about someone else’s society and culture. Perhaps the most important information, from the radical point of view, is their critique of our society.

It is in this postmodern, anti-science context that “identity” has come to the fore in anthropology. Anthropologists no longer need to study and document social organization and structure, or cultural assumptions and values, but can be satisfied with reporting what people, or some informants, say to researchers about themselves. Ethnographic reports became accounts of the subjectivity that people choose to display to them. But not only that. The anthropologist no longer stayed in the background as an instrument for collecting information. Celebrating so-called “reflexivity,” anthropologists placed themselves front and center in their ethnographies, displaying their subjectivity through their “experiences in the field.” Anthropologists became the stars of their own ethnographies.

Clifford Geertz once said that the anthropological concept of culture had escaped the confines of academia and was now out in the streets. The same could be said today about the concept of “identity.” It is not only out in the streets but has become highly politicized in what is sometimes labeled “identity politics.” Postmodernism has been married to the somewhat incompatible “critical theory,” or neo-Marxism. Postmodernism claims that there is no objective reality and that all master narratives are invalid, while critical theory posits the neo-Marxist master theory, claiming that identity class conflict is reality and that identity class analysis and critical race theory are objective. Well, all marriages require compromise and denial of incompatibilities. But this marriage requires a commitment to a priori conclusions and a denial of reality.

No minor incident illustrates this better than the denunciation on social media of white Tom Brady for leading his Tampa Bay Buccaneers Super Bowl team to a decisive victory over the Kansas City Chiefs, who are led by a person of color, the highly talented Patrick Mahomes. This victory was deemed by many twits as “racist,” and particularly offensive because it happened during Black History Month. One tweet said, “there’s something racist about tom brady… a white man… winning the super bowl every year during BLACK HISTORY MONTH.” Here is another: “Tom Brady won another ring…during Black History Month??????” The reality of a sports competition being won by one of the teams is viewed through the lens of identity, and the reality is condemned because identity was offended. What is also clarified here is that Brady being called “racist” is not about Tom Brady’s views about blacks, but about blacks’ views about Brady and his actions. “Racism” does not exist in the mind of the accused, but in the mind of the accuser.

The neo-Marxist “social justice” ideology that has captured our universities and has swept through the media, government, and industry ignores the many differences among individuals in favor of broad census categories of gender, race, and sexuality. Nothing is more obvious to even the blindest of observers that individual people differ from one another on many different dimensions. Elite athletes, artists, and performers have physical skills at which the rest of us marvel. Those of remarkable physical beauty are admired by the rest of us ordinary folks. Few of the aforementioned would undertake to write scholarly books and articles. Those charged with maintaining the peace or defending us against foreign adversaries aspire to courage required by few of the rest of us.

Although postmodernists rail against “reductionism” and “essentialism,” neo-Marxist “social justice” theory reifies race, sex, and sexuality categories, many categories including tens and even hundreds of millions of Americans. This highly illiberal reduction of individuals to vast categories nullifies both civil rights and human rights, such as equality before the law. The demand of “social justice” is that members of all categories of race or of sex or of sexuality are equally represented in benefits and rewards, and that statistical disparities in these collective categories must disappear. There is only one difference that “social justice” ideology recognizes: differences in prejudice and discrimination, on which basis it is claimed that members of certain categories are “victims” and members of other categories are “oppressors.” The statistical disparities alone are deemed by identicrats and activists to prove discrimination. No other differences between categories of the same type are allowed.

Another demand for “social justice,” loudly proclaimed by BLM rioters, looters, arsonists, and murderers throughout summer and fall, was “defund the police.” This demand was entirely reality-free. Allegedly a demand to protect blacks, it ignored the fact that almost all killings of blacks were committed by black criminals. Nor did those demanding that the police be defunded recognize that the obvious results would be a major spike in crime, shootings and murders included, suffered primarily by black communities. Members of black communities were not so blind to the effects of defunding the police, and opposed it. The “experts” explaining the spike tended to blame the Chinese virus pandemic, and few mentioned the political undermining and defunding of police in many large cities. In New York, for example, the anti-gun undercover squad was abolished, and—guess what?—shootings spiked. Some prominent leaders of the black community were not impressed, and demanded that the anti-gun unit be reinstated. Black supremacism requires a non-black enemy, so, ignoring the reality of black-on-black crime, black activists pointed to white and blue alleged killers of innocent blacks. Identity canceled reality once again.

It is hardly necessary to mention the most obvious case of identity canceling reality: the claims that men can become women and women become men. Supporting these claims are “the party of science” Democrats, who apparently have rejected biology. It is embarrassing to have to declare what everyone who has not lost their minds knows: that males and females are biologically distinct—genetically, physiologically, neurologically, and psychologically. But now the identicrats, including President Biden, insist that whatever someone identifies with is what they are, and that everyone else must indulge them. Well, we know that people identifying with another race are rejected by members of that race, and that those who identify with an age other than that defined by their birth have been denied legal sanction. So not everyone gets to be with what they identify. But President Biden has decided that women have no right to their own spaces, that they must admit biological men who imagine themselves female, and that girls and women must allow biological males to dominate their sports. Identity cancels biological reality. Where, by the way, are the feminists on this invasion?