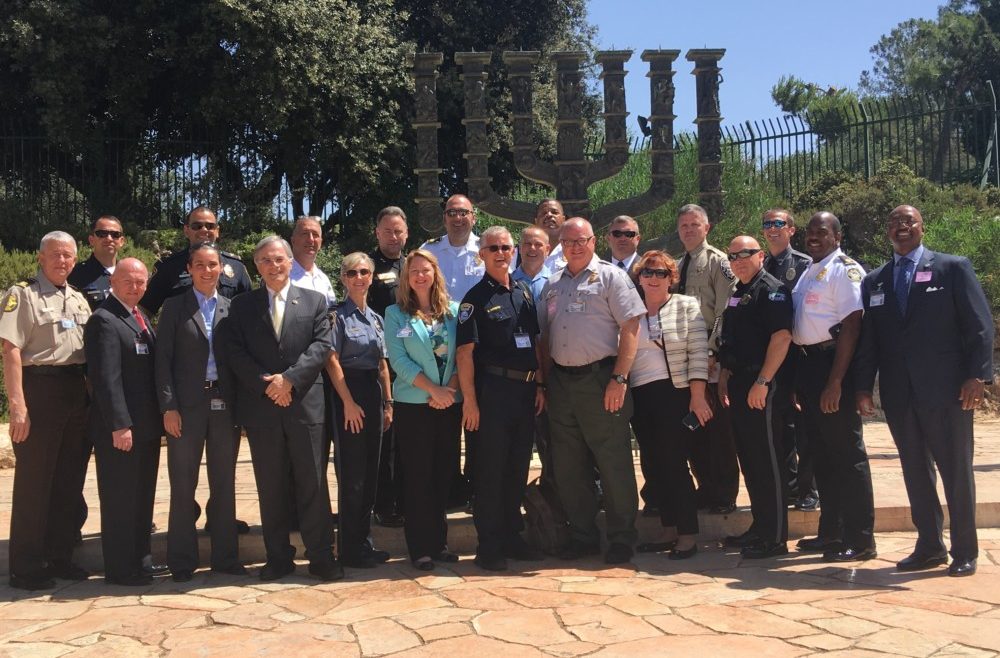 The police killings of black men in Baton Rouge, La., and Falcon Heights, Minn., this month have revived an ugly smear against Israel: that such shootings result from Israeli training of American law enforcement.

“We must remember that many US police departments train with the ‪#‎IsraeliDefenseForces. The same forces behind the genocide of black people in America are behind the genocide of Palestinians,” New York University’s Students for Justice in Palestine chapter wrote in a typical Facebook post that was shared more than 340 times.

After the killings of five police officers in Dallas, the NYU SJP chapter clarified that it did not mean to imply an Israeli conspiracy to kill black Americans, but “the IDF assists the NYPD and other American police departments in their oppression and murder of black people. These groups share a common logic that manifests in several types of oppression, white supremacist racism among them.”

The attempt to connect the Israeli-Palestinian conflict to allegations of U.S. police racism is common among pro-Palestinian groups seeking support from groups such as Black Lives Matter. Palestinian activist Nada Elia, for example, declared during the US Campaign to End the Israeli Occupation conference in Atlanta in September that Israel provides the training that leads American police to kill unarmed black men.

“This constitutes the worst kind of a blood libel in modern history,” said Robbie Friedmann, the founding director of the Georgia International Law Enforcement Exchange, whose Israeli training exchanges have graduated more than 1,350 public safety and law enforcement officials from around the world over a quarter-century.

He called the SJP statements “ludicrous” and “wrong on all counts,” including the idea that either Palestinians or black Americans are facing genocide.

“Genocide is now happening in Syria and Iraq, so they have the wrong address,” Friedmann said.

Officers who train in Israel come from such countries as India, China, Germany, Canada and the United Kingdom instead of the United States, which Friedmann said shows the lie behind the charge that the training is about how to kill blacks the way Israel kills Palestinians. “Not many African-Americans in China or India.”

The training in Israel instead teaches officers about counterterrorism combined with respect for the law in a democracy, Friedmann said.

“The attempt to make any link between the situation with Palestinians in the Middle East and blacks in the U.S. does not contribute anything to improving their situation,” he said.