In a morally coherent world, the chilling statement, “Hamas & Sharia law have taken over UC Davis,” would not have been spoken publicly, and certainly not by an elected student leader at an American public university. But in California, the veritable epicenter of…

Are Jews safe in Europe?

Last week’s terrorist attack on a kosher supermarket in Paris underscored a fear that has been growing in recent years: Europe is no longer safe for Jews. The continent has seen 13 deaths related to lethal anti-Semitism since the summer…

Several recent initiatives reveal the deep intent of many academic BDS supporters to attack Israel at any price, even if their own credibility and integrity foot the bill. Princeton professors, upset by last summer’s Gaza fighting, declared only one party guilty…

Inside Account: How Anti-Israel Resolutions Were Defeated at American Historical Association

University of Maryland Professor Jeffrey Herf helped lead the battle to defeat anti-Israel resolutions at the American Historical Association, as we wrote about on Sunday. I asked him to submit this Guest Post to recount the events and strategies, in…

What Type of Zionism is Acceptable?

Among the most pernicious consequences of the Boycott, Divestment, and Sanction (BDS) movement has been the wedge driven between Israel and liberal Americans, including liberal American Jews. The relentless misappropriation of human rights and anti-racist discourse, the slanderous talk… 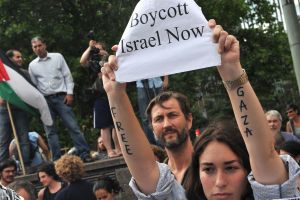 The American Studies Association (ASA) has come under fire over the past year for endorsing an academic boycott of Israeli academic institutions. Recently, there has been speculation that the organization may have backed down from its initial threat. However, the…

AN EVIDENCE-BASED ANALYSIS OF THE NATURE AND IMPACT OF ISRAELI PUBLIC HEALTH POLICIES PRACTICES IN THE WEST BANK AND GAZA. The incendiary claim that Israel has deliberately damaged the health of the Palestinians of the West Bank and Gaza Strip…

More than fifty tenured Princeton academics recently signed a petition urging divestment from companies which supply military-related equipment to Israel.  The organizers hope that many more of their colleagues will join them.  The petition threw the local Jewish community into…

The Return of the Malevolent Jew: the Academic Nazification of Israel

“What if the Jews themselves were Nazis?,” mused French philosopher, Vladimir Jankélévitch in 1986. “That would be great. We would no longer have to feel sorry for them; they would have deserved what they got.” The recasting of Israelis, and,… 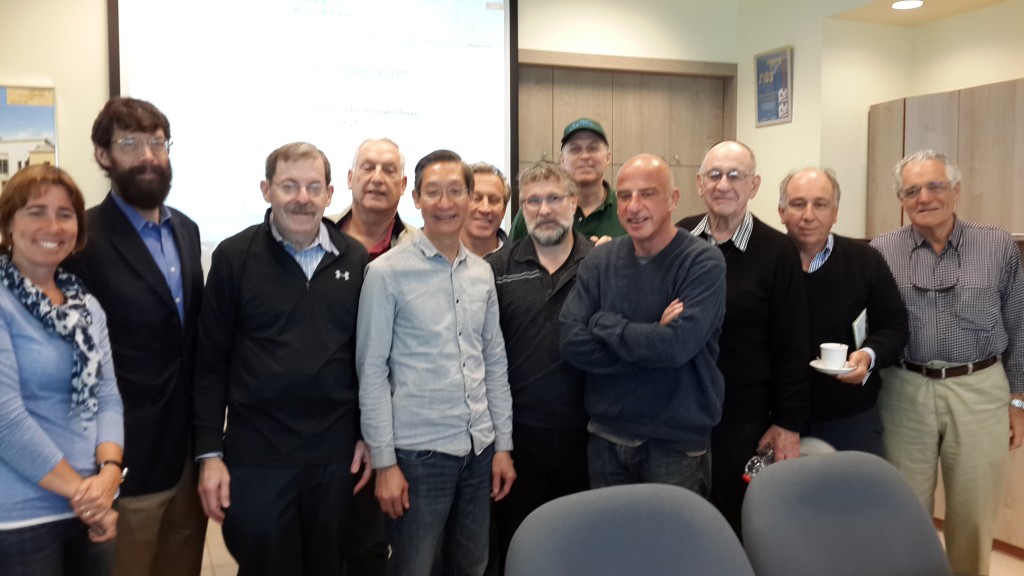 The Politicization of Medicine for Political Warfare: Physicians Respond

Recent violence in Israel, and the subsequent coverage in mainstream media, on the web and especially in a British medical journal, triggered a 5-day educational physicians’ medical mission to Israel in late October and early November.  This grassroots…