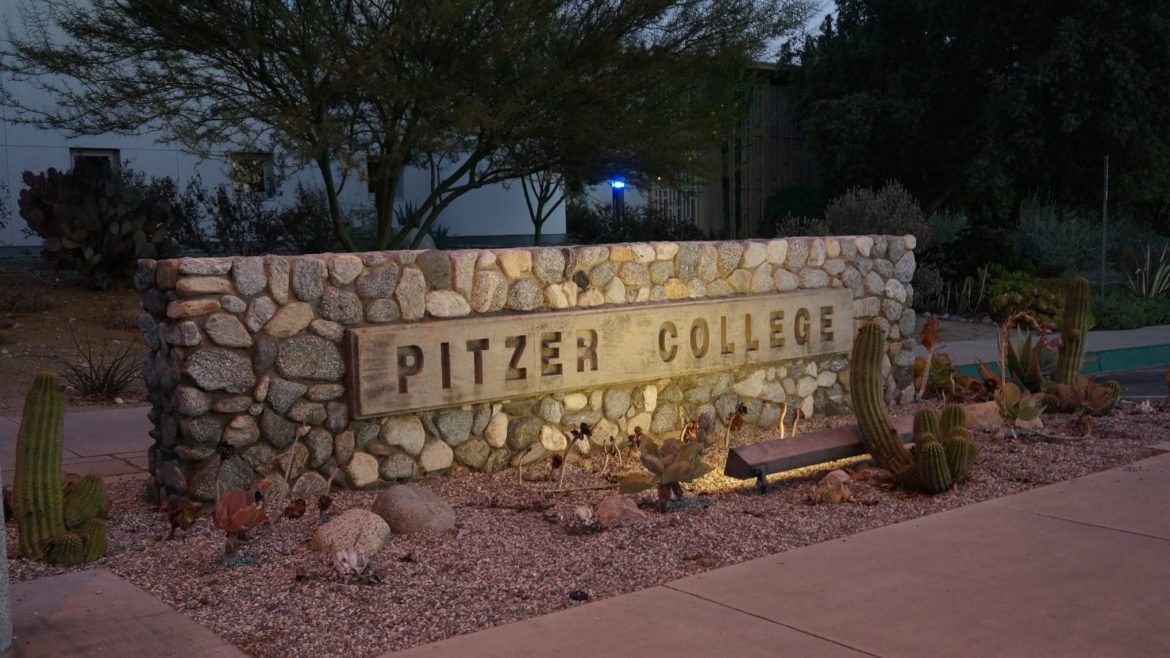 Last semester, Pitzer College’s faculty voted in favor of suspending the college’s study abroad program in Israel with the University of Haifa. Even Pitzer College’s president Melvin L. Oliver condemned the move, stating that a potential “[suspension] would be paltry support for Palestinian rights and a major blow to Pitzer College’s mission.” With the Pitzer College Council—a governance board of students and faculty that usually decides official college policy—holding a March 14 vote on whether to suspend the college’s Israel study abroad program, we urge the Pitzer College Council to consider its mission of celebrating “cultural diversity and intercultural understanding.” By preventing Pitzer students from studying abroad in one of, if not the, most diverse universities in the Middle East, Pitzer would turn its back on its mission statement, and burn countless bridges from being built. A study abroad suspension unfairly imposes an academic boycott on Israel and unfairly prevents students from gaining a first-hand understanding of Israel and the complexities of Israeli-Palestinian relations.

An academic boycott goes against the very nature of academic freedom and the “cultural diversity and intercultural understanding” Pitzer espouses in its mission statement. At the end of the day, the biggest issue underlying the elimination of the program is academic freedom. Eliminating the program does nothing to improve the situation of Palestinians and only eliminates a great resource for students who would like to study in the region and gain a more nuanced and informed perspective than they could get in the United States. Is it not just the role, but also the very responsibility of liberal arts colleges to encourage their students to look at complicated issues from a myriad of perspectives. Just as the saying goes, you can lead a horse to water but you cannot make it drink; college students may never push out of their comfort zone to look at the many sides of an issue even if encouraged by their university. Discouragement would almost guarantee a retreat into comfort zones. It is a poor decision for any college to simply drop its mantle of responsibility and leave students who would drink the metaphorical water without any access.

This action would also set a terrible precedent. Pitzer College currently has programs in countries like Nepal, which has undergone a long civil war in its recent past and has recently been accused of human rights abuse against ethnic minorities, and China, which has been accused of imprisoning or killing dissidents and placing ethnic minorities into “re-education camps.” Pitzer also has programs in South Africa, which is under scrutiny for the systematic removal of farmers from their land land simply based on race and in Cuba, a land still under the rule of fierce authoritarianism.

Will Pitzer follow its precedent and examine and seek to end its study abroad programs in all of these countries? We hope not. Study abroad is a tool unmatched with its ability to provide students with an opportunity to learn in settings and contexts Claremont and the United States cannot provide. Just as only a fool would cut off his nose to spite his face, only fools would vote to end study abroad in hopes of enticing change.

In the same vein, personal views on the Israeli-Palestinian conflict should not color opinions on this vote. In a twist of irony, this vote is also counterproductive to even the efforts of pro-Palestinian student activists; it prevents students from seeing the current conflict in-person and forces a reliance on second-hand sources. Is not actually attending the place where the conflict is occuring, seeing and experiencing it yourself the purest way to see the conflict unfiltered? Wouldn’t study abroad be the most powerful tool to break preconceived notions? This push to ban the study abroad at Haifa is nothing but the absolutely worst form of virtue signalling. Instead of organizing to ban a study abroad program, would this energy not be better served to promote learning first-hand about the Israel-Palestine conflict through a study abroad program with the University of Haifa?

Just as we stood for the right of Heather MacDonald to speak at Claremont McKenna College, and just as we stand for absolute academic freedomacross the Claremont Colleges, so too do we stand in defense of the study abroad program at Haifa. We recently published a guest op-ed from a student at the University of Haifa, illustrating how his experience at the university—which has a significant Arab population—allowed him to cross ethnic and religious boundaries and make friends that he would never had met without his experiences at the university. Do the students, faculty, and administration at Pitzer truly want to deny those at Pitzer the same opportunities to make connections like he did? It is without a doubt that the situation between Israel and Palestine is complicated. Banning the study abroad program refuses to acknowledge the nuances and prevents actual intellectual discussion and academic learning from occurring.

To boycott the University of Haifa program is not just a shameful violation of academic freedom; it is also a grave disservice to Pitzer students who will have to learn how to interact closely with those with opposing views on the Israel-Palestine conflict, especially those who wish to engage with political or diplomatic careers. A boycott reduces a complex scenario to what would be remembered by students as a simple dichotomy of good and bad by denying students the ability to see the conflict first-hand and make judgements on their own. In such a complex situation, it is childish to assume demonizing Israel and shifting total support to Palestine would do anything to resolve the situation; to expect the Jewish people—after thousands of years of persecution—to abandon their homeland is ludicrous. The dichotomy drawn by a potential academic boycott does not consider the intricacies of this multifaceted conflict, and further prevents conflict-solving bridges from being built.

The Editorial Board of the Claremont Independent implores the Pitzer College Council to vote against this measure, and we implore students to stand up and speak out. Pitzer students, this boycott is your educational opportunities that will be stunted. Even if you never plan on studying abroad in Israel, will you allow your peers to have this opportunity taken away? As students, we have an obligation to defend our academic freedom and have an obligation to defend the academic freedom of our colleagues.