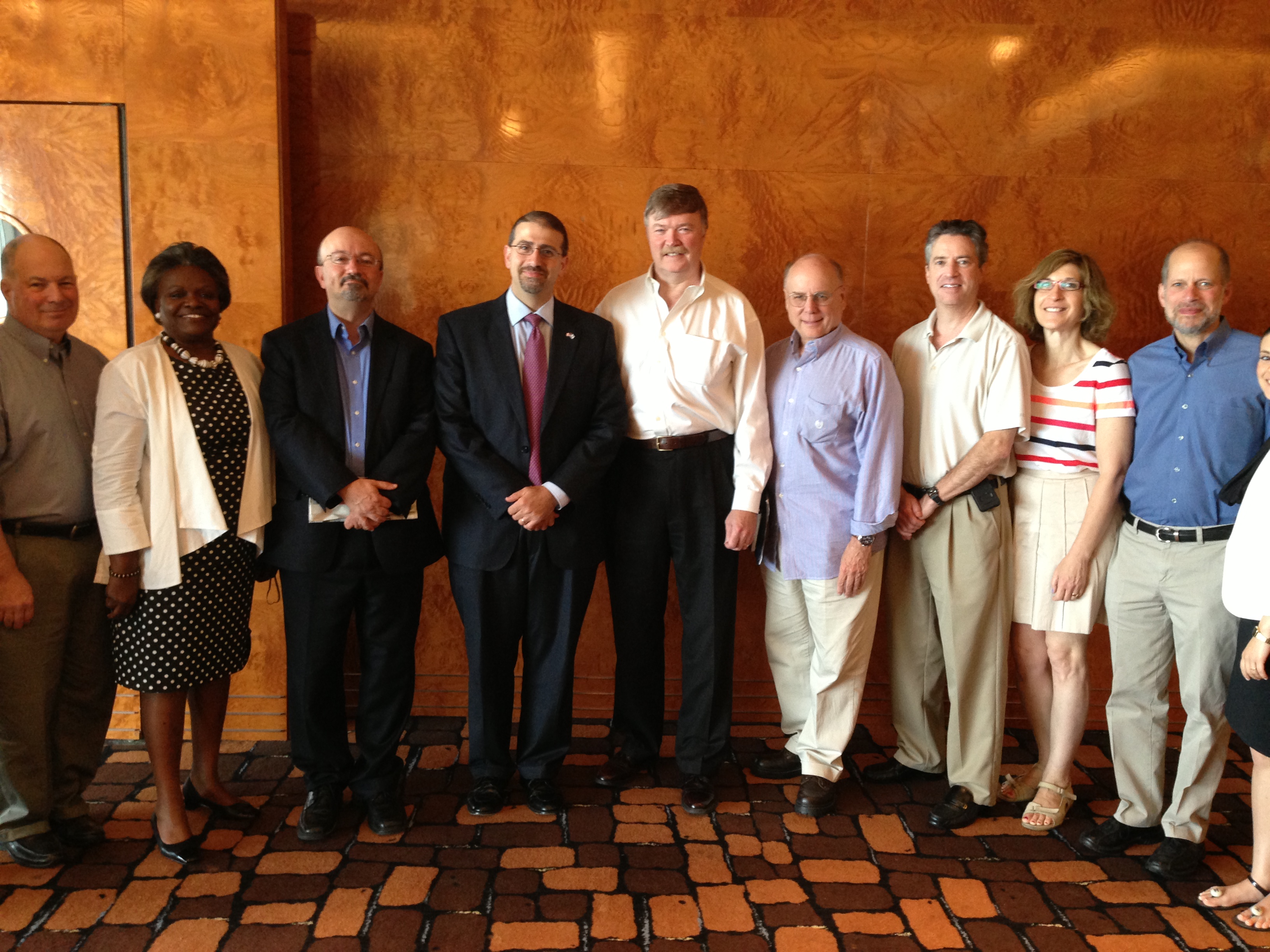 From Turtle Bay to the halls of academia there is a growing movement to isolate and delegitimize the Jewish State. One of the favored tactics utilized by Israel’s detractors is to challenge Israel’s legitimacy by making “legal arguments” critical of Israel.  These challenges resonate with the public as they feed into an individual’s desire to do what is right or what is perceived to be right. But those who gullibly accept these falsehoods, ignore the unstated premise behind the detractor’s “legal challenge” – namely, that Israel has no right to exist and that it is not a democracy or governed by the rule of law.  The premise is false.  Nonetheless, it is this underlying, destructive premise, and the misleading repeated assertion that Israel commits “legal violations” that serve as the basis for why global public opinion is predominantly anti- Israel.

Renowned attorneys like Irwin Cotler and Alan Dershowitz have sought to clear Israel’s record in the court of public opinion. Dershowitz’s, The Case For Israel consists of thirty-two rebuttals to common allegations leveled against the Jewish state.  He convincingly establishes that Israel has a far better record on human rights than any other country in the Middle East and most other countries in the world.

To confront these legal attacks head-on, Scholars for Peace in the Middle East (SPME) and the American Association of Jewish Lawyers and Jurists (AAJLJ) put together a “Law Deans to Israel Mission” to underscore Israel’s democracy and showcase its fair and just legal system. Both groups seek to foster and strengthen academic ties between the U.S. and Israel — ties that are critical to combating anti-Israel/anti-Semitic sentiment now flourishing on many campuses throughout North America.  The Mission was successfully conducted for one week in early June.

Personal exposure to Israel combined with an educational program has effectively altered the prevailing culture on many campuses where Palestinians were initially viewed as the “victims” of Israeli oppression.  That same successful combination was used in the “Law Deans Mission.”   Participants in the Mission interacted with their peers at Israeli law schools and with Israeli policy-makers who explained the Israeli decision-making process as practiced in the only truly democratic country in the Middle East.

The Mission challenged the premise of the Boycott, Divestment and Sanctions (BDS) movement.  The Mission’s Deans were given an intimate look at Israel’s democracy with its adherence to protecting human rights, and were taught about Israeli innovations that benefit society at large. Hindering Israel’s development can only cripple modern civilization.  The Mission’s Deans are now armed with ammunition to counter the fables and falsehoods regarding the Israeli-Palestinian conflict that now abound on America’s campuses.

“Academic freedom” is invoked today largely to criticize two Satans – America and Israel.  Only sexual harassment appears exempt from this blanket protection. Gradually the entire campus has become an “academic freedom” zone where protests often filled with anti-Israel speech that demonize the Jewish State qualify as academic “speech.”  Universities have enacted “speech codes” and imposed restrictions on “hate speech” in an attempt to curtail speech that academics find uncongenial. But these codes and restrictions do a pitiful job protecting against the falsehoods waged against Israel. Clearly, academic freedom is a one-way street; only those having the “correct” opinions may claim it.

SPME and AAJLJ hope that the relationships established during the “Law Deans Mission” will lead to additional contacts and better understanding and academic exchanges between American and Israeli law schools and will elevate the accuracy and the tenor of dialogue concerning Israel.

Asaf Romirowsky is the acting executive director for Scholars for Peace in the Middle East (SPME) and Alyza  Lewin is a partner at Lewin & Lewin, LLP in Washington, D.C. and is currently president of the American Association of Jewish Lawyers and Jurists (AAJLJ)