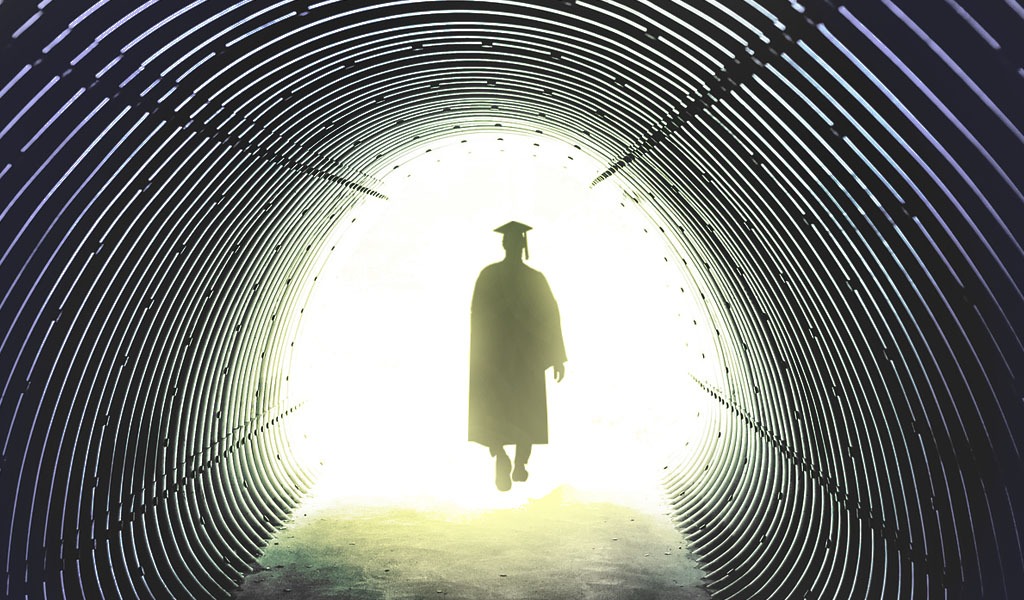 The Clarion Project has found that U.S. universities and colleges failed to report almost $1 billion in foreign funding between 2013 and 2018, despite the Education Department’s legal requirements.

About one-third came from countries known for their influence operations in America.

The revelations follow a Clarion Project’s discovery that over $10 billion has flowed from foreign countries to U.S. universities and colleges from 2012 to 2018.

That staggering amount did not include transactions that the schools failed to disclose or donations from U.S.-based organizations with foreign ties (such as the Muslim Brotherhood-linked International Institute of Islamic Thought’s funding of academia).

On February 12, the Education Department announced that it was investigating Harvard and Yale Universities for failing to disclose foreign donations. The department said that Harvard had brazenly broken the law by declining to report any of its foreign donations or contracts for four years in a row; the amount is estimated to be at least $375 million.

In June 2019, it was reported that the Education Department was investigating undisclosed donations from countries including Qatar, China, Russia and Saudi Arabia. Qatari funding to Georgetown University and Texas A&M University was specifically mentioned.

Institutions of higher learning are required to disclose to the Education Department any foreign donations or contracts of $250,000 or more twice per year.

After the Education Department’s scrutiny became public knowledge, many schools filed additional disclosures. By reviewing the latest data and comparing it with last year’s disclosures, Clarion Project found around $997 million in discrepancies. About one-third of the discrepancies–$349,086,399—came from hostile countries.

The ‘Black Hole’ of Foreign Funding

A report by the Senate Permanent Subcommittee on Investigations concluded that “Foreign government spending on U.S. schools is effectively a black hole, as there is a lack of reporting detailing the various sources of foreign government funding.”

According to the Department of Education, “On average, fewer than 300 of the approximately 6,000 U.S. colleges and universities report receiving foreign money each year.”

“These colleges and universities actively solicit foreign governments, corporations, and nationals for funds although some donors are known to be hostile to the United States and may be seeking to project “soft power,” steal sensitive and proprietary research and development data and other intellectual property, and spread propaganda benefitting foreign governments.”

The Education Department’s Office of General Counsel warned about the risks posed by the universities and colleges’ pursuit of massive foreign funding in November 2019:

“Our preliminary review suggests some American IHEs [Institutes of Higher Education] relentlessly pursue funds from autocracies such as China and Qatar, even opening foreign campuses in exchange for donations, without evidence systems in place to mitigate the identified risks, including the heightened insider threat risk, associated with such activities….

The evidence we have reviewed to date tracks Congressional findings that American colleges and universities have provided unprecedented levels of access to foreign governments, corporations and persons without adequate oversight…”

The Education Department’s investigations since July 2009 have apparently rattled the cages of these universities and colleges. The department says that about $6.5 billion of omissions have since been declared.

Why weren’t these institutions following the law in the first place?

See below for a breakdown of the omitted donations organized by country. An appendix listing the undisclosed transactions is available at the end of this article.

The amount of the discrepancy is due to 48 universities failing to disclose a total of 281 contracts with China.

The data indicates that Xavier University of Louisiana originally did not disclose any of its Chinese revenue until the Education Department investigations were announced. The school did not show up in the data set from last year. Now, the data set shows that $896,391 came from the “Confucius Institute Headquarters” over a period of six years.

Confucius Institutes claim to be innocent educational organizations on college campuses funded by the Communist Party of China merely to help expose students to Chinese history, language and culture.

In reality, these institutes work to indoctrinate students with Communist Party propaganda and pressure universities to toe the party line.

The omission of Russian funding comes from New York University’s failure to report a gift of a half-million dollars from 2018.

Russia has a long history of targeting U.S. universities for infiltration, influence operations and intelligence-gathering.

The Russian government has an ideological strategy based on fueling “the war of the extremes” in the West by intensifying political and racial tensions. Vladimir Putin has also found an ally in white supremacist and anti-government movements.

The discrepancy amount is from 19 universities failing to disclose 193 contracts and three monetary gifts from Saudi Arabia.

The government of Saudi Arabia is responsible for the worldwide spread of the puritanical, theocratic and anti-Western Salafi ideology called “Wahhabism.” The Saudi government is also known to spend lavishly on lobbying and influence operations in the U.S.

The discrepancies are from three schools failing to disclose 90 Qatari contracts and monetary gifts between 2017 and 2018.

The Qatar Foundation, a terror-tied “charity” linked to the government of Qatar, clearly does not want the public to know about its relationships with academia. It went to court to try to prevent details of its university contracts from being disclosed. Recently, the legal watchdog groups Judicial Watch and Zachor Legal Institute announced an investigation into Qatar’s influence at Texas A&M University.

The government of Qatar is known for sponsoring terrorism, Islamist extremism and running some of the most extensive influence operations in America. Its influence operations run the gamut from political corruption and manipulating media outlets to funding think-tanks, activist organizations and mosques.

Qatar Foundation covers the expenses for six U.S. universities to have campuses in the country: Texas A&M, Virginia Commonwealth, Cornell, Carnegie Mellon, Northwestern and Georgetown at a reported cost of nearly $405 million per year.

The data indicates that the University of Delaware did not disclose any of its foreign funding because the school did not appear in the Education Department records. Now, the records show $3,436,711 from Turkey over six years.

The discrepancy amount comes from 34 undisclosed monetary gifts and contracts with eight schools.

The UAE is a U.S. ally that has banned the Muslim Brotherhood and Hamas, including U.S.-based organizations linked to the Islamist extremist movement. However, the UAE is still known for having a poor human rights record and having influence operations, including ones aimed at our elections.

Why Are These Countries Funding U.S. Universities?

These countries are not known for their heartfelt care for American academia. This foreign funding is happening for one reason only: There’s a return on their investments.

The Department of Education notes, “Although foreign money generally flows into the largest and richest colleges and universities, such money apparently does not reduce or otherwise offset American students’ tuition costs.”

Northwestern University serves as an explanatory case. Clarion Project found that the school had received at least $340 million from Qatar since 2012.

Shockingly, the aforementioned terror-tied “charity,” the Qatar Foundation, funded the establishment of a Northwestern University campus in Qatar. According to the school’s own published words, the purpose was to assist Al-Jazeera, the most influential extremist network in the Middle East.

Even worse, the stated purpose of the program in 2013 was to facilitate the sharing of expertise “as the news network moves forward with its planning for Al-Jazeera America.”

Qatar has even funded at least one inflammatory Northwestern University professor, Justin Martin.

In September 2019, the president of Northwestern University publicly condemned a tweet by Martin on the anniversary of 9/11 attacks.

“Happy 9/11 more than 8,441 civilians died in Yemen this year helped by US arms dealt to Saudi Arabia & UAE. The US is complicit in far more terror than it has ever suffered,” Martin wrote.

Clarion Project made another illuminating discovery:

Professor Martin had received two huge grants from the Qatar Foundation totaling over $1.3 million since 2014.

And neither had been disclosed to the Department of Education as legally required.

That’s just a sampling from one school. What else is happening due to this massive foreign funding that hasn’t been discovered yet?