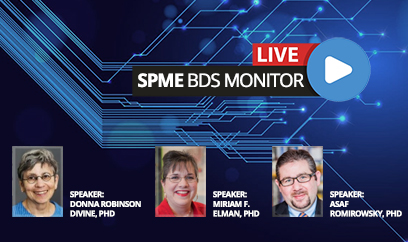 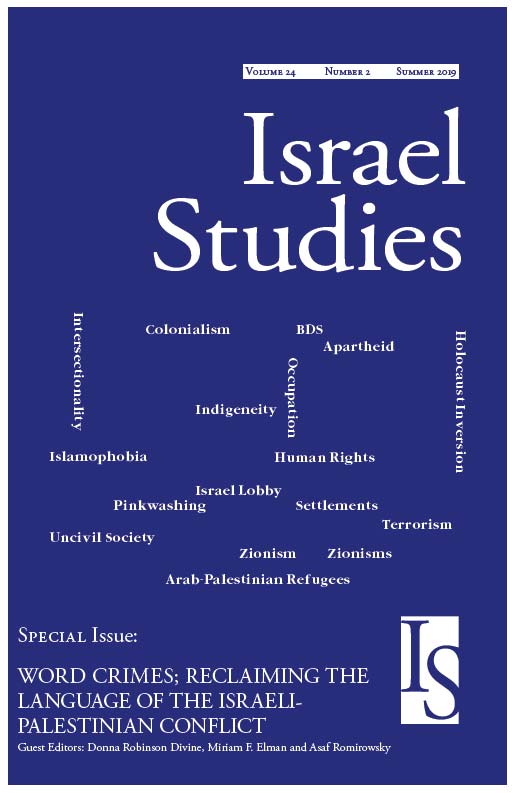 Background
Of all the changes that can be documented in the seventy years since the founding of Israel, none is as dramatic and surprising as the country’s status as a topic of intellectual inquiry. Once a trope for self-sacrifice and solidarity, a testament to the redemption of a bruised and battered people, the Jewish state, today, stands accused of practicing apartheid, genocide, ethnic cleansing, and of sustaining itself as a remnant of an outdated and thoroughly delegitimized colonial order. The Jewish state has not simply been re-branded; it has essentially been re-named. Once thought distinctive, Israel’s singularity is now presented as an example of horrific bigotry if not savagery.

How the change took hold in the academy is best understood by focusing on the vocabulary that purports to show why the establishment of a Jewish State was an international crime that can only be undone by taking command of the language deployed to study Israel and its conflict with the Palestinians. This call will explore this lexical transformation and describe how and why it acquired its totemic standing in the academy.