The brand will move forward with sales in Israel and the West Bank, its regional operator said 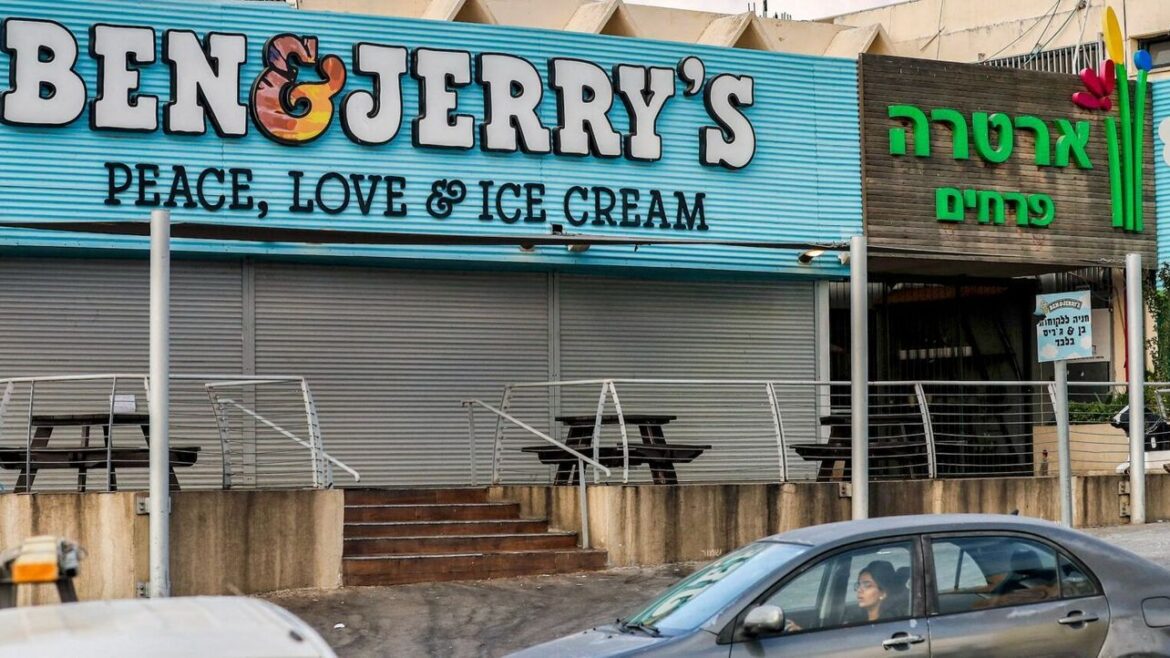 An extended legal battle over ice-cream maker Ben & Jerry’s operations in Israel appeared to come to a close as its parent company announced it had reached an agreement with the brand’s independent board of directors.

Unilever, the British conglomerate that owns Ben & Jerry’s, said Thursday in a statement, “The litigation with Ben & Jerry’s Independent Board has been resolved.” The company had been embroiled in months-long litigation with the Ben & Jerry’s board over Unilever’s sale of the brand’s Hebrew and Arabic licenses to an Israeli company that would sell the products in both Israel and the West Bank against the board’s wishes; those sales will now continue uninterrupted.

The terms of the agreement are confidential, a Unilever representative told the Jewish Telegraphic Agency.

Unilever sold off the brand’s Israel license in an effort to dodge the Ben & Jerry’s board’s attempts, dating back to summer 2021, to prevent the ice cream from being sold in “occupied Palestinian territories” — a move that was met with severe backlash from many Jewish and pro-Israel groups. Unilever faced tremendous financial pressure to override the board on Israel, as multiple U.S. states drew on anti-boycott laws to divest pension funds and government contracts from the conglomerate.

Ben & Jerry’s did not return a JTA request for comment. Its Jewish founders, Ben Cohen and Jerry Greenfield, have said they supported the board’s wishes to no longer sell ice cream in the West Bank.

Avi Zinger, the owner of the Israeli distributor that purchased the Ben & Jerry’s license from Unilever in June, said in a statement on Thursday that he was “pleased” with the agreement and that it would not require him to change his own business practices. Zinger had previously sued Unilever in U.S. court in an effort to keep selling the brand, but dropped his lawsuit once Unilever offered to sell the territorial rights to him.

“I look forward to continuing to produce and sell the great tasting Ben & Jerry’s ice cream under the Hebrew and Arabic trademarks throughout Israel and the West Bank long into the future,” Zinger said.

This article originally appeared on JTA.org.

The brand will move forward with sales in Israel and the West Bank, its regional operator said