UCL Adopt the IHRA working definition of antisemitism in full

The legislation is intended to tackle discrimination on campus

The statement comes as a particular victory for members of the Jewish Society, who last year campaigned for the adoption of the International Holocaust Remembrance Association’s (IHRA) working definition of antisemitism, which has now been implemented in full.

The IHRA definition of antisemitism directly codifies what it means to be antisemitic, thereby marking vital progress in furthering the protection of Jewish students from acts of intolerance and hatred. The definition has previously been adopted by over 130 UK councils, and is recognised by an additional 31 member of states of the International Holocaust Remembrance Alliance, as of 2016.

Proponents of the IHRA definition maintain that a classified description of antisemitism is necessary in asserting practical changes to the way in which the Union deals with invitations extended to external speakers. Boundaries set by coherence to the IHRA definition will limit the welcoming of speakers with publicly unapologetic, attacking views that can leave Jewish students feeling unsafe.

According to the 2019 Antisemitic Incident Report issued by the Community Security Trust, a charity established to ensure the security of the British Jewish community, a recorded high of 892 antisemitic incidents within a six-month time span occurred earlier this year. Similar statistics were reported in a recent article published by The Guardian, which stated that antisemitism in the UK has reached worrying highs for a third successive year.

Speaking to The Tab London, Jewish Society President, Alex Halperin, expressed his “delight” at the academic community’s recently established policy, stating that the announcement comes at a time of utmost significance for UCL’s Jewish students in light of a recent spike in reported hate-crimes.

Thanking the university for their response to student concerns, Alex explains that the university’s adoption of the IHRA’s definition of antisemitism “sends a clear message to the world, [that] UCL will stand up to hate, no matter what form it takes”, and believes the newfound legislation to be “an important step to combat antisemitism”. 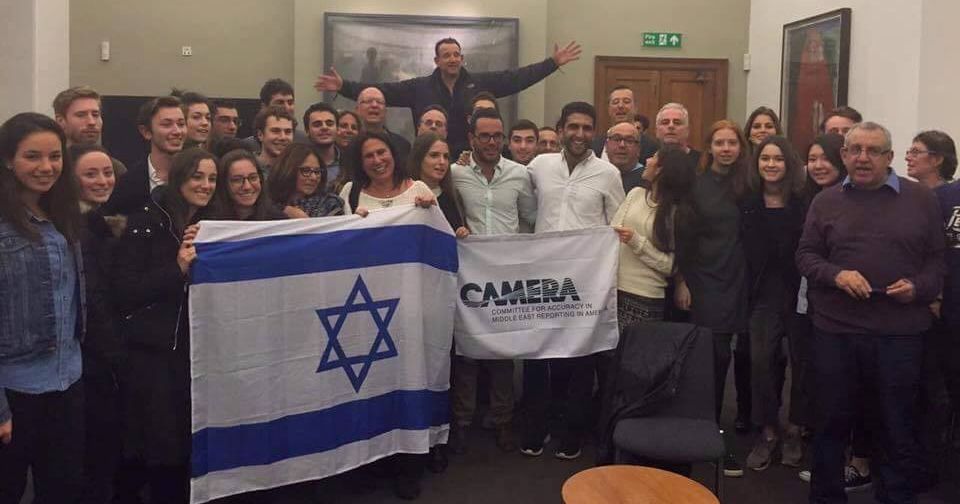 Components of the IHRA’s definition have previously proved controversial amongst anti-Israel groups, on account of its regarded infringement on the freedom to lawfully criticise the State of Israel. Sections of the IHRA definition condemn “Holding Jews collectively responsible for actions of the State of Israel”, “Denying the Jewish people their right to self-determination” and “Applying double standards by requiring of it (the state) a behaviour not expected or demanded of any other democratic nation.”

Samuel Goldstone, reading History at UCL, argues in favour of the implemented definition, insisting that “This decision transcends social and political divides and should be welcomed by the entire student community.”

UCL have stated their continued commitment to champion race equality and tackle discrimination on campus.

UCL Adopt the IHRA working definition of antisemitism in full