Rafael Plastiram who claimed to be Miss Greece, announced that she had withdrawn from the Miss Universe pageant in Eilat, Israel, in a political boycott. 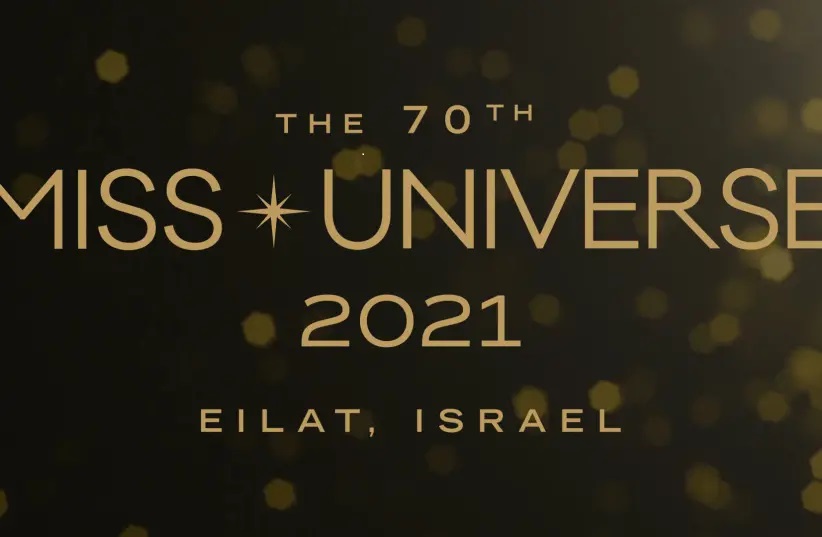 A beauty queen who claimed to be the Miss Universe contest’s Greek delegate — and announced that she would be boycotting the 2021 Miss Universe competition in Israel — was denounced as a fraud by an organization representing Miss Greece 2021 on Thursday.
Rafaela Plastira, who claimed to be the rightful Miss Greece, was condemned by the beauty contest Star & Mr GS Hellas, which served as this year’s national competition for Miss Universe, and was won by Miss Greece Sofia Arapogianni.
“Regarding the issue of Rafaela Plastira’s departure from Miss Universe 2021, in which the Palestinian issue was cited, it is all false,” Star & Mr GS Hellas said in a statement on Facebook. “Rafaela Plastira is Star Hellas 2019 and is her only title, she never had the official anointing to represent our country at Miss Universe 2021, as Miss Universe Greece. The official MISS UNIVERSE GREECE for 2021 is Sofia Arapogiannis, announced by Miss Universe 2021.”
“I would like to inform all Greeks, that now, the national organization GS HELLAS, is the one who preserves the legal rights and contracts for Greece’s representative, but also its participation in Miss Universe 2021. Everything else is false, unsolicited and cunningly alleged misinformation.”
The statement came after Star & Mr GS Hellas was contacted by David Lange, Executive Director of Israellycool Israel Advocacy, inquiring about the discrepancy between Plastira boycott announcement and Miss Greece’s official contest website.
“When I saw the haters spreading the news that Rafaela Plastira had withdrawn as Miss Greece, a few things seemed off,” said Lange. “Why wasn’t the Greek press reporting about her withdrawal? Why didn’t she appear on the Facebook page of Star GS Hellas Organization, which selects Miss Greece for the Miss Universe competition? So I contacted Star GS Hellas, who confirmed she was never the Greek representative for Miss Universe to begin with.”
The organization posted multiple news articles on their Facebook page explaining the deception, including Lange’s expose.
On Sunday Star & Mr GS Hellas posted pictures of Arapogiannis not long after she arrived in Israel on their Facebook page, celebrating Greece’s participation in the competition.
“The first images from Miss Universe Greece 2021 – Sofia Arapogianni is real!” The organization said. “From day one she has gained impressions with her smile and excellent character. Between the two flags Greece [and] Israel shows the world the sisterly relationship between the two countries. Go Greece. Go Sofia.”
Plastira announced on October 1 in an Instagram post that she would be withdrawing from the Miss Universe 2021 contest in Israel in protest to the ongoing conflict in the region.
“I will not be attending ‘Miss Universe’ this year. The reason for that is the country,” said Plastira. “I love all countries from all over the world but my heart goes to all the people fighting for there [sic] lives in Israel & Palestina. I can’t go up that stage and act like nothing is happening when people are fighting for there [sic] lives out there.”

She made subsequent Instagram posts in which she said “I may not live in Palestine, but Palestine live in my heart forever…Pray for Palestine.”
Organizations in the BDS movement supported Plastira’s announcement. “Palestinians salute Greek contestant Rafaele Plastira for withdrawing from Miss Universe hosted by apartheid Israel,” said NGO Palestinian Campaign for the Academic & Cultural Boycott.

Rafael Plastiram who claimed to be Miss Greece, announced that she had withdrawn from the Miss Universe pageant in Eilat, Israel, in a political boycott.