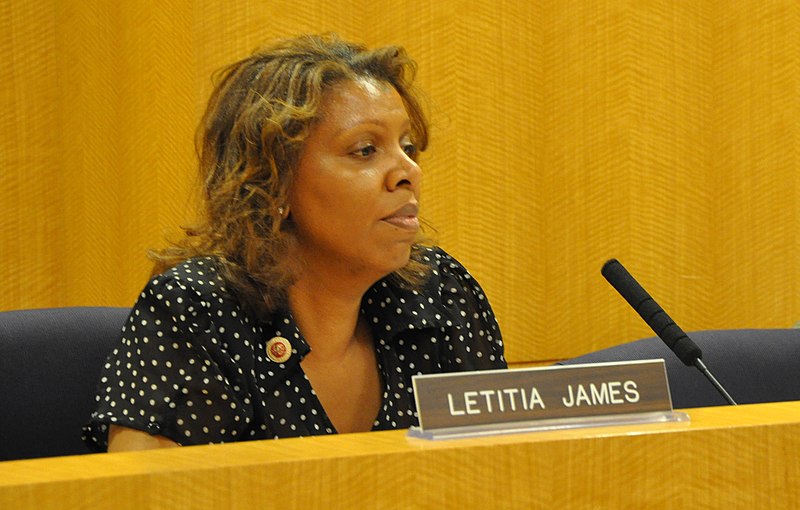 The August 31 letter cites concerns that Morningstar’s subsidiary Sustainalytics, which focuses on ratings and research related to environmental, social, and governance (ESG) investing, continues to issue ratings whose anti-Israel bias may be a violation of New York law.

“One primary example is Sustainalyics’ reliance on anti-Israel sources,” the letter said, “such as Amnesty International and Human Rights Watch, in its assessments of companies related to Israel. Another example is Sustainalytics’ unfair categorization of Israel, a free democracy, with authoritarian regimes such as Saudi Arabia, solely due to the ongoing Israeli-Palestinian Conflict.”

In August, 17 state attorneys general wrote a letter to Morningstar asking it to verify that it was not participating in BDS. A spokesperson for Morningstar told The Algemeiner that the firm “does not support the BDS movement.”

18 states have now joined a Missouri probe into the firm. In June, Illinois concluded in its investigation of Morningstar that the firm had not violated state law.

In June, Morningstar CEO Kunal Kapoor issued a statement addressing allegations that Morningstar is affiliated with the BDS movement. He said that an external  review of Sustainalytics found no evidence that it “encouraged divestment from Israel” but confirmed that at least one of its departments singled out businesses “linked to the Israeli-Palestinian conflict.”