“Our members have cast a clear vote to answer the call for solidarity from Palestinian scholars and students experiencing violations of their right to education and other human rights,” MESA President Eve Troutt Powell said in a statement. 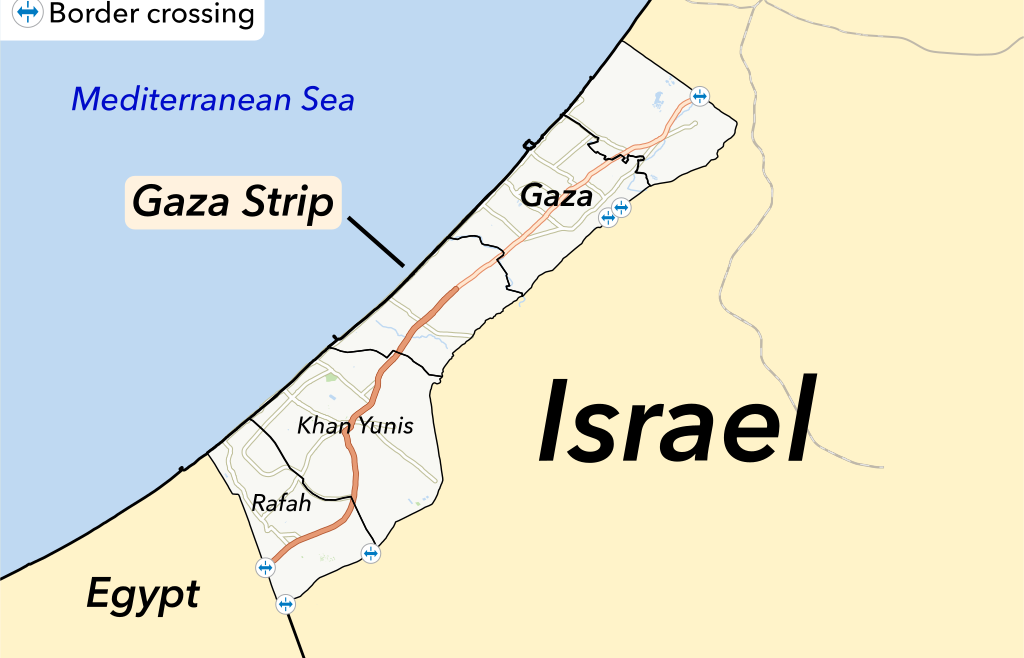 The Middle East Studies Association (MESA) overwhelmingly voted in favor of a resolution on March 22 to endorse the Boycott, Divestment and Sanctions (BDS) movement.

The resolution, which MESA members had been voting on from January 31-March 22, received 768 votes in favor and 167 against. The resolution accused Israeli universities of being “imbricated” in “systemic violations” against the Palestinians, which they said included “restricting freedom of movement for Palestinians; isolating, undermining, or otherwise attacking Palestinian educational institutions; harassing Palestinian professors, teachers, and students; harassing Israeli professors and students criticizing Israeli policies; destroying, confiscating, or otherwise rendering Palestinian archival material inaccessible; and maintaining inequality in educational resources between Palestinians and Israelis.” The Israeli universities, the resolution charged, provide “direct assistance to the Israeli military and intelligence establishments” and the United States government protects “successive Israeli governments from being held accountable for such violations and facilitated them through unprecedented diplomatic, military, and economic support.”

“Our members have cast a clear vote to answer the call for solidarity from Palestinian scholars and students experiencing violations of their right to education and other human rights,” MESA President Eve Troutt Powell said in a statement. “MESA’s Board will work to honor the will of its members and ensure that the call for an academic boycott is upheld without undermining our commitment to the free exchange of ideas and scholarship.” She added that MESA members have long had “various forums for conversations and debates regarding participation in an academic boycott of Israeli institutions and other ways of standing in solidarity with Palestinian scholars at risk under Israel’s longstanding military occupation. We affirm our commitment to academic freedom for Palestinians, and for all scholars in all countries throughout the region.”

AMCHA Initiative Director Tammi Rossman-Benjamin criticized the MESA vote as being “morally reprehensible and incredibly dangerous.” “Although the academic boycott that MESA members voted to endorse seemingly targets only Israeli institutions and scholars, the biggest victims of academic BDS are students and faculty on U.S. campuses,” she said in a statement. “Academic BDS’s rejection of the normalization of Israel in the academy not only calls on its faculty endorsers to work towards boycotting educational programs and research opportunities in or about Israel and canceling or shutting down pro-Israel events and activities on campus, it also urges the censuring, denigration, protest and exclusion of pro-Israel individuals.”

Rossman-Benjamin added that MESA’s “3,000 members are the primary purveyors of Israel-related courses and departmentally-sponsored events about Israel on campus. Their embrace of an academic boycott means campus antisemitism is likely to grow exponentially worse for Jewish students. Universities must immediately withdraw their membership from MESA and prevent their own faculty from using their university positions and departmental affiliations to promote politically motivated advocacy and activism.”

Asaf Romirowsky, who heads Scholars for Peace in the Middle East (SPME) and the Association for the Study of the Middle East and North Africa (ASMEA) as an alternative to MESA, said in a statement to the Journal, “MESA’s passing of this resolution to blacklist and boycott Israeli institutions highlights how MESA has abandoned any pretext of being an academic association in favor of  propaganda with the goal of delegitimizing Israel. MESA’s abandonment of the basic principles of academic integrity, namely the free expression of ideas, is deeply rooted in prejudice and, above all, the Palestinianization of academia.”

“Our members have cast a clear vote to answer the call for solidarity from Palestinian scholars and students experiencing violations of their right to education and other human rights,” MESA President Eve Troutt Powell said in a statement.