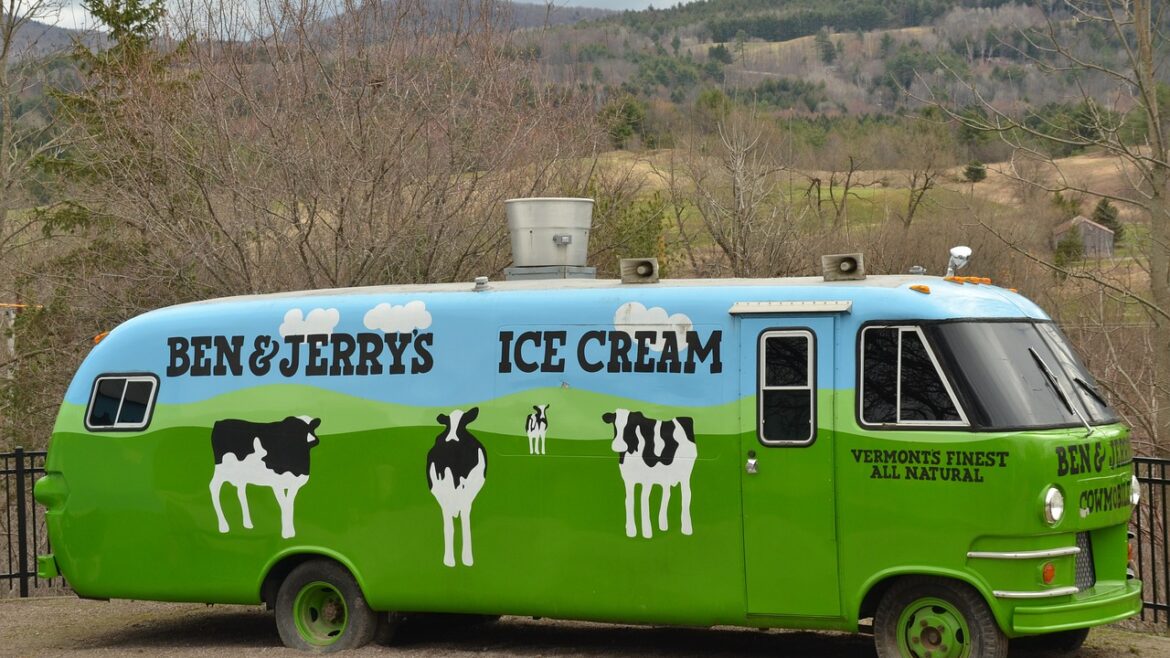 A motion to consider divesting from Ben & Jerry’s parent company Unilever has been introduced in Los Angeles City Council, a response to the ice cream maker’s decision to end sales in Israeli settlements.

Proposed by two Jewish council members on Dec. 8, the motion would instruct the city’s two major pension funds, the Los Angeles City Employees’ Retirement System (LACERS) and Los Angeles Fire and Police Pensions (LAFPP), to report on the feasibility of divesting from Ben & Jerry’s and Unilever.

“We have serious concerns that other companies will look to Unilever and Ben & Jerry’s as a model for how to target Israel and wage economic warfare,” Vered Elkouby Nisim, ICAN California’s chairwoman, said in a statement. “These initiatives from the CIty of Los Angeles, home to a large Israeli community, send a message loud and clear that public dollars should not support antisemitic discrimination.”

If passed, divesting from Unilever would add Los Angeles to a growing list of city and state governments that have tried to hit back at Ben & Jerry’s for what they consider participation in the Boycott, Divestment, Sanctions (BDS) movement.

In July, the Vermont-based ice cream company announced it would end sales in Israeli settlements in the West Bank at the end of 2022, saying it was inconsistent with company values “for our product to be present within an internationally recognised illegal occupation.”

But the company said it would continue to sell its products in Israel.

In spite of Ben & Jerry’s position that it is not boycotting Israel, several states and municipalities have invoked anti-BDS statutes to divest from Unilever, a consumer goods conglomerate with a market capitalization of more than $135 billion. In September, Arizona sold $93 million in Unilever bonds over the decision. Many other states have followed, including Florida, Tennessee and New Jersey.

Los Angeles is the largest city to advance such a measure, but it is unclear how much power the council has over the two funds, both of which are operated by boards comprised of mayoral appointees and members who are elected by employees.

Previously, the city has divested its pension funds from Sudan and South Africa in response to human rights crises in those countries.

The motion and resolution on Ben & Jerry’s will be voted on at a later date.