Strategic Affairs Minister Erdan asks the European Union to examine whether funds transferred to NGOs in the Israeli-Palestinian arena are used for their intended purposes. 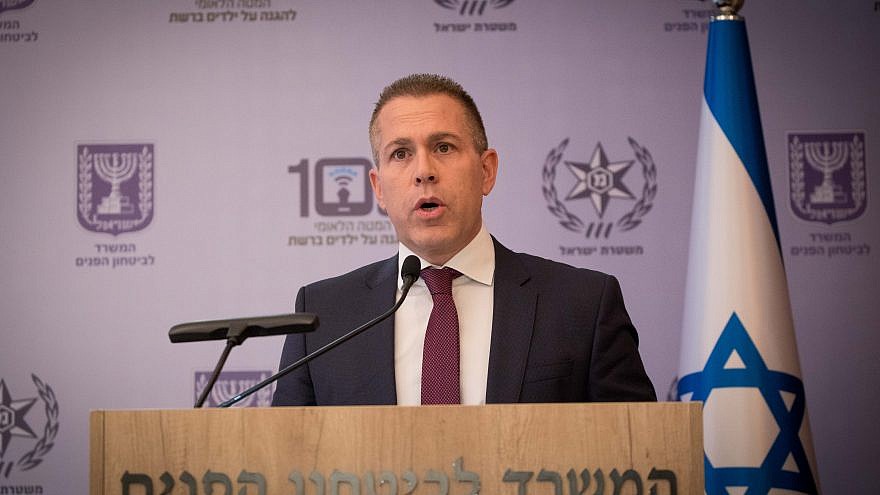 Strategic Affairs Minister Gilad Erdan has asked the European Union to investigate whether its funds are being transferred to organizations that promote boycotts of Israel.

On Wednesday, the European Court of Auditors published a detailed report on the funding the E.U. transfers to nongovernmental organizations. The report finds that the bloc’s system of determining whether organizations meet the criteria for NGOs is unreliable, and that the European Council, which is responsible for defining the E.U.’s overall political direction and priorities, does not have sufficiently detailed information about how the funds are being used.

Israel has for years criticized the E.U.’s extensive support for NGOs that act against Israeli government policies. Israeli officials believe that the new report confirms these concerns.

Erdan, who oversees Israel’s efforts to combat the BDS movement, contacted European Commission President Jean-Claude Juncker on Thursday with a request to ensure that the E.U. immediately halts funding to organizations that support boycotts of Israel.

Erdan wrote to Juncker that he was not surprised by the court’s findings, and that he had contacted E.U. foreign-policy chief Federica Mogherini on the matter six months ago.

He said the E.U. should “swiftly implement the report’s recommendations for improving transparency and oversight as far as the funding of organizations active in the Israeli-Palestinian arena.”

He also called for the bloc to examine “whether funds transferred to organizations active in the Israeli-Palestinian arena were not used for their intended purposes.”

In May, the Strategic Affairs Ministry published a report showing that in 2016 the E.U. had provided a total of €5 million ($5.9 million) in direct funding to groups that supported boycotts of Israel, including some that maintained links to terrorist groups.

Millions of additional euros had also reached the NGOs through indirect funding, according to the ministry.

Strategic Affairs Minister Erdan asks the European Union to examine whether funds transferred to NGOs in the Israeli-Palestinian arena are used for their intended purposes.
Skip to toolbar