All of the politicians are French and include mayors and members of the European Parliament. 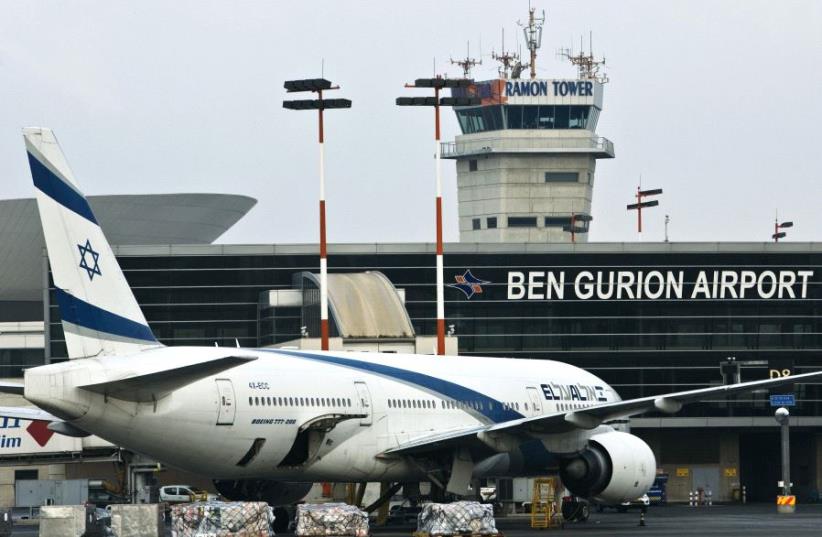 Israel has refused to grant visitor visas to seven French politicians who in the past have supported the BDS movement.

The politicians include mayors and members of the EU Parliament. They are part of a larger delegation of 20 European dignitaries scheduled to visit Israel and the Palestinian territories from November 19 to 23.

Interior Minister Arye Deri and Public Security Minister Gilad Erdan informed the politicians in advance that they would not be allowed to enter Israel.

“This is not the first time that I have prevented the entry of boycotts activists who are against Israel,” said Erdan.

“This time, however, we are talking about senior European officials who come to act against Israel. After examining the background and circumstances, I decided that the delegation [these seven politicians] had no place in Israel.

“These are senior politicians who support a boycott against Israel and are actively advancing it,” he said.

He was particularly disturbed by the group’s request to meet Palestinian leader Marwan Barghouti, who is serving time in jail for his involvement in suicide bombings against Israeli citizens.

MK Tzipi Livni (Zionist Union) tweeted in response: “Clever! Now for sure they will be with us and understand that Israel is democratic.”

Also on the banned list were French mayors Azzedine Taibi of Stains, Eric Roulot of Limay and Patrice Leclerc of Gennevilliers.
Clementine Autain of the National Assembly for Seine- Saint-Denis was also on the list.

The Interior Ministry gave examples of Facebook posts and petitions which the seven politicians had signed calling for a boycott of Israel over its treatment of the Palestinians and comparing it to South Africa’s apartheid regime.

Several of the politicians have called for an end to the EU Association Agreement with Israel, which sets out the terms of the diplomatic relationship between the two countries until such time as Israel withdraws from the West Bank and east Jerusalem.

The banned politicians signed a boycott petition and handed it to former French President Francois Holland.

It that stated: “What has France come to when a call for boycott is considered ‘incitement to discrimination’ only if it concerns Israel but would pose no problem if aimed at another country? Was the boycott against apartheid South Africa a form of ‘discrimination?’” Those who oppose Israel’s treatment of Palestinians have a right to “call for Divestment by institutions, pension funds and companies; and demand for Sanctions on the part of states, the EU and the UN.

These are nonviolent ways to answer the call issued by the absolute majority in Palestinian civil society in 2005,” the petition read.

All of the politicians are French and include mayors and members of the European Parliament.
Skip to toolbar