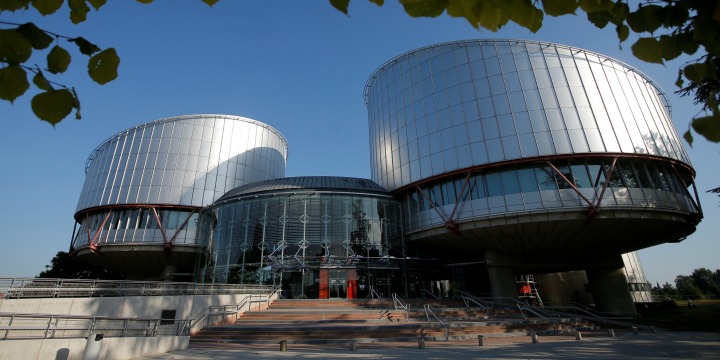 France’s main Jewish organization on Friday decried a ruling of the European Court of Human Rights (ECHR) that a French criminal conviction against activists involved in a campaign to boycott products imported from Israel had no sufficient grounds and violated their freedom of expression.

Francis Kalifat — president of CRIF, the umbrella organization representing the Jewish community in France — warned in a statement of the growing concern “that the Strasbourg court decision will entice a significant increase in hate speech and acts against French Jews.”

Crif said that it noted “with regret that the Court by its judgment of June 11, 2020 contradicts its judgment of July 16, 2009 by which it recognized the ‘discriminatory and therefore condemnable’  character of the call for the boycott of Israel, the two judgments relying on the same article 10 of the European Convention on Human Rights.”

The statement added that calls for a boycott of Israel were considered illegal in France, “and that this illegality has been sanctioned by the Court of Cassation [France’s highest court] following settled case law.”

Twelve activists — supporters of the boycott, divestment and sanctions (BDS) movement that seeks the elimination of Israel and its replacement with a Palestinian state — were sentenced over the distribution of leaflets in supermarkets in eastern France and wearing T-shirts in 2009 and 2010 calling for the boycott of Israeli goods.

Their legal team argued that the call for a boycott was a fundamental principle of freedom of expression.