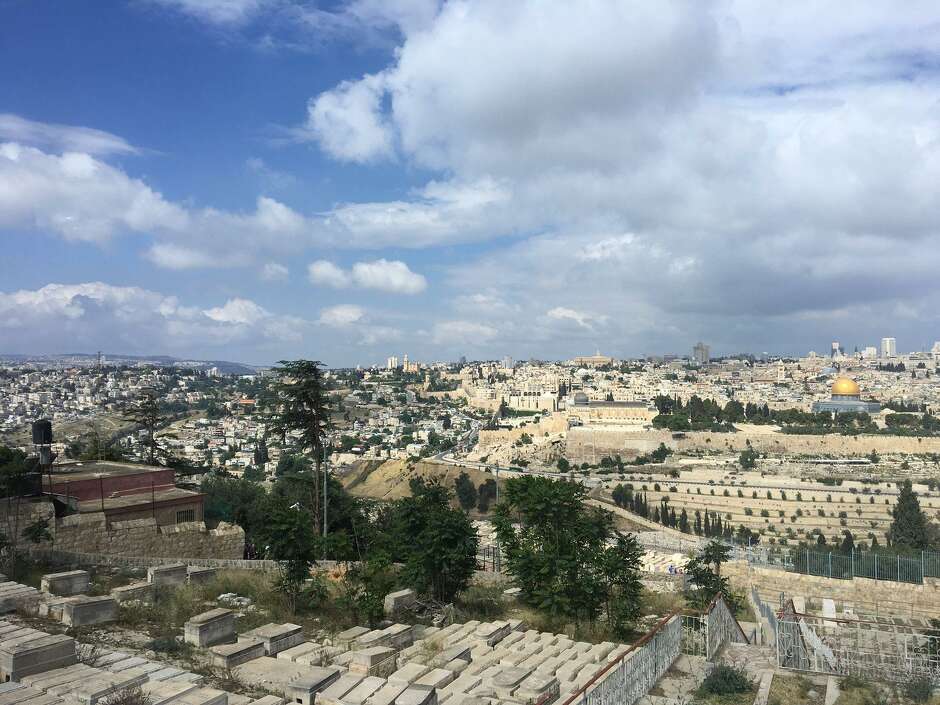 Texas state agencies are beginning to divest nearly $72 million worth of stock in a company said to be boycotting Israel — the first financial move after a year-old law that bars Texas agencies from investing in such companies.

Two major state pension funds — the Employees Retirement System of Texas and Texas Permanent School Fund —own $68 million and about $4 million, respectively, worth of stock in DNB ASA, a Norwegian financial services company, officials said, though the company has denied it boycotts Israel.

The 2017 law was touted by Republicans, including Gov. Greg Abbott, as a way to show solidarity with the country, and prohibits state agencies from investing in companies that boycott Israel, or giving them government contracts. With bipartisan support, it passed unanimously in the House and with little opposition in the Senate.

Texas is one of more than two dozen states to pass such a law in response to the Boycott, Divestment, Sanctions movement against Israel. Launched in 2005 by Palestinian groups, the initiative aims to use economic pressure to push the country to put an end to settlement in Palestinian territories, among other goals.

The legislation made national headlines this year after Airbnb announced it was pulling rental listings from the West Bank, territory whose ownership is disputed by Palestinians, leading the Texas Comptroller’s office to blacklist the company.

Airbnb announced Tuesday it would reverse that decision. The Comptroller’s office said it’s considering lifting the ban on the vacation rental company.

Opponents of the Texas law, including plaintiffs in two federal lawsuits filed against the state, say it unconstitutionally infringes on the free speech rights of businesses and individuals who do contract work with the state government.

But until now, the legislation has been largely symbolic.

The Comptroller’s office, upon the advice of two contracted consulting groups, identified four companies as having boycotted Israel, though all of them deny that they engage in any punitive ban.

Employees Retirement System spokeswoman Mary Jane Wardlow said the fund began divesting March 1, 2018, when it had about $68 million invested in DNB, and as of early April had divested about half that amount. Divestment should be complete by June, Wardlow said.

The Texas Permanent School Fund did not respond to a request for information on its divestment.

The state has no direct holdings in any of the other three companies on its divestment list, according to notifications to the state obtained by Hearst Newspapers.

But the law doesn’t require state governmental entities to divest from indirect holdings. It only requires them to send letters to the managers of the investment fund in question and request that they remove blacklisted companies from the fund or create a similar fund without those companies.

If the manager can’t come up with a fund with “substantially the same management fees and same level of investment risk and anticipated return,” the law requires no further action.

Brandon Creighton, R-Conroe, who sponsored the 2017 legislation in the Senate, said the statement the bill made in showing “Texas’ commitment to stand with Israel” is more important to him than any monetary impact.

“The numbers may not add up in the aggregate to be something that others may consider to be this kind of statement that may be worthy of policy, but it certainly is to Israel and it certainly is to me,” Creighton said. “Because we will never know how those numbers could balloon if the policy was not in place.”

Creighton said Airbnb’s move Tuesday signaled that the law is having a positive effect.

Even Westerveld, spokesman for DNB, said the company is not boycotting Israel nor any other country and invests in many Israeli companies.

“DNB entertains no political opinion regarding the situation in Israel or the Palestinian conflict,” Westerveld said in an email.

After two federal lawsuits cropped up following the passage of the law, Creighton and Rep. Phil King, R-Weatherford, who first filed the 2017 legislation in the House, are seeking to amend the law so it only applies to companies with at least 10 employees and contracts of $100,000 or more.

In a federal lawsuit filed this December, a Round Rock-based speech pathologist Bahia Amawi sued the state and Pflugerville Independent School District, saying the law violates her First Amendment right to free speech.

Days later, the American Civil Liberties Union of Texas filed a suit in Austin district court arguing the same on behalf of four government contractors who say they were forced to sign a pledge promising they wouldn’t boycott Israel.

“This was intended to deal with enterprise-level investments and large company transactions,” King said in a committee hearing earlier this year.

However, Tommy Buser-Clancy, staff attorney for the ACLU of Texas, said the proposed bills “do not cure the law’s fundamental constitutional defect.”

“The law still discriminates against companies that engage in political consumer boycotts of Israel, which is a right protected by the First Amendment,” Buser-Clancy said. “An unconstitutional law cannot be salvaged merely by making it apply to fewer people.”