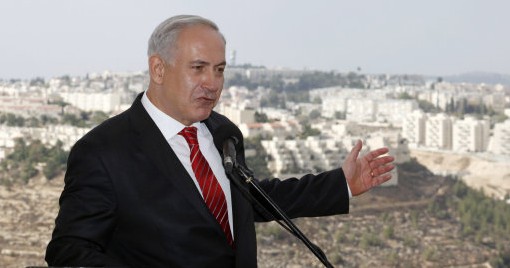 Building illegal settlements should result in the same sanctions against Israelis as those handed to Russia for its actions in Crimea, a Labour former minister has said.

Helen Goodman called the Israeli settlements “unsatisfactory” as she backed tougher punishments against any people promoting them.

A number of Russian individuals, companies and government enterprises have been sanctioned by the European Union and the US over Russia’s incursion into eastern Ukraine.

These have ranged from travel bans and asset freezes to economic sanctions that limit trade.

Speaking in a backbench debate on Israeli settlements, Ms Goodman said: “In order to make it clear to the Israelis how unsatisfactory the situation is, we should adopt the same policy as we have adopted towards the Russians over their invasion of Crimea, and introduce personal sanctions on those people who promote and benefit from the settlements.”

Former Labour MP Mr Danczuk, who now sits as an independent, replied: “I do have to agree that there has to be consistency in terms of the British foreign relations attitude to different countries across the world.”