Confirm Kenneth Marcus to the Department of Education 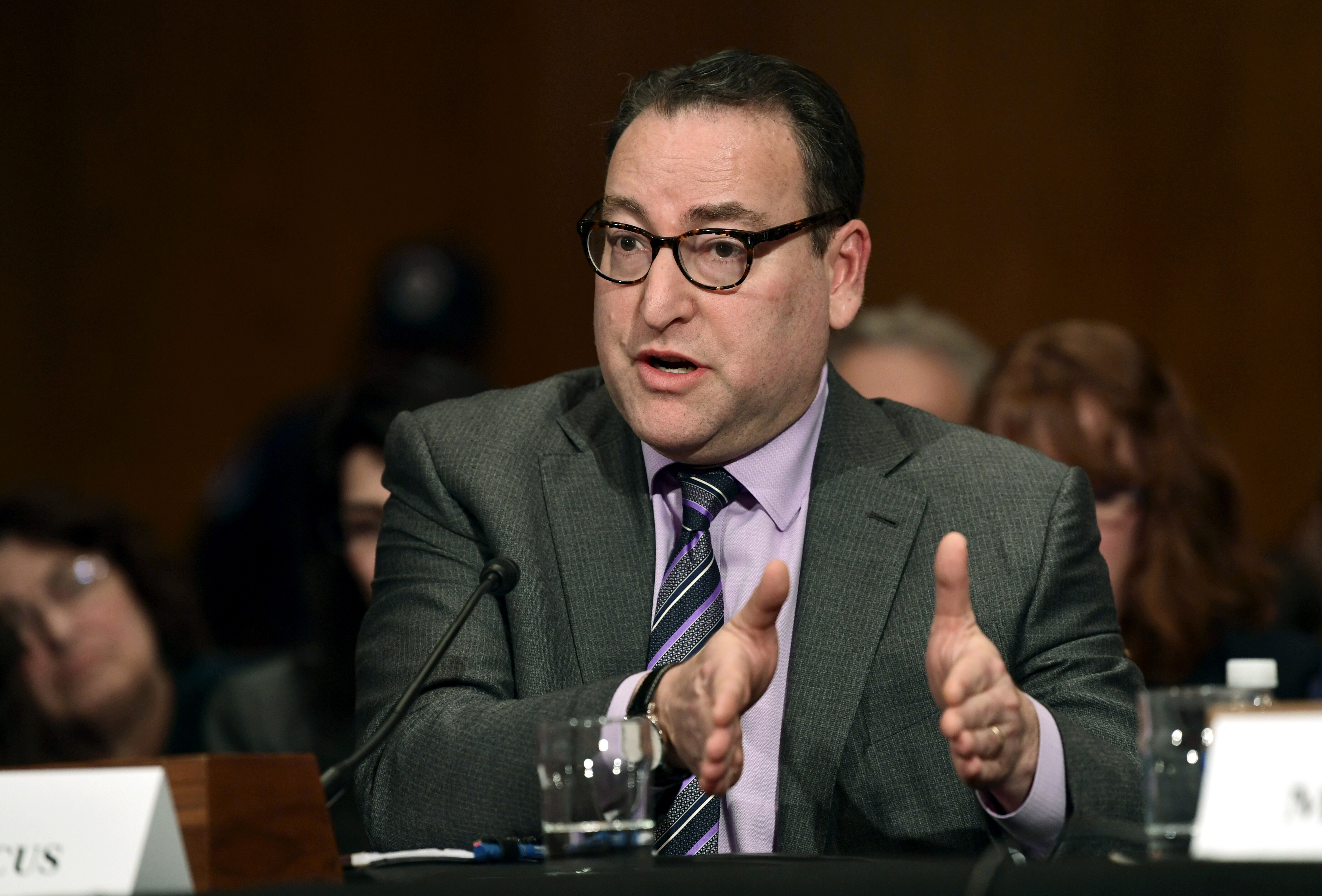 For months, Kenneth Marcus’ nomination to lead the Department of Education’s Office of Civil Rights has been stalled amid staunch Democratic opposition .

The head of the Louis D. Brandeis Center for Human Rights Under Law, Marcus is a staunch advocate of free speech and civil rights for all, which includes Jewish students, who face vitriolic hatred on college campuses nationwide. The organization fights anti-Semitism in higher education.

At least 60 Jewish, Christian, education, and civil rights organizations are pushing for Marcus’s confirmation, including many pro-Israel groups like StandWithUs .

“Kenneth Marcus is an outstanding defender of civil rights,” StandWithUs co-founder and CEO Roz Rothstein told Red Alert Politics. “He is being subjected to a smear campaign by anti-Israel groups due to his outspoken advocacy against anti-Semitism, including cases of bigotry that involve Israel. Anti-Israel extremists are worried that if Jewish students get all the protections they deserve, it will be more difficult to spread hate against Jews and Israelis.”

Jennifer Braceras, who served on the U.S. Commission on Civil Rights with Marcus, wrote in The Hill in January, “After all, past nominees for the post have come from the ranks of civil rights organizations or affinity groups focused primarily on issues related to their own race, gender or ethnic identity.”

Braceras added, “But, unlike activists who focus almost exclusively on issues that impact their own communities, Marcus has spent a distinguished career fighting for the rights of all Americans, including women, racial and ethnic minorities, Sikh, Arab, and Muslim Americans, and Americans with special needs.”

Tammi Rossman-Benjamin, director of the AMCHA Initiative, echoed Braceras’s sentiment in a letter to the Senate Health Education, Labor and Pensions Committee.

“At a time of rising intolerance and increased polarization in our nation, and particularly on our campuses, we cannot think of a person better equipped to safeguard the civil rights of all students,” wrote Rossman-Benjamin.

Marcus’s extensive experience makes him highly qualified; therefore, it is time for the Senate to invoke cloture and vote to confirm this important higher education figure to the Department of Education.

“Ken has worked diligently for many years on a number of initiatives to address discrimination on campus,” human rights lawyer Brooke Goldstein told Red Alert Politics. “I have consistently been struck by his ardent and compassionate dedication to protecting and upholding the civil rights of students, his clear thinking, and his deep respect for and understanding of the rule of law.”

Marcus held the same position under former President George W. Bush and therefore is no stranger to the department, let alone the Office of Civil Rights. He was also a staff director of the bipartisan U.S. Commission on Civil Rights.

Excluding extraordinary circumstances, although all nominees should be properly vetted by the Senate, undersecretary nominees like Marcus should not face staunch resistance from the minority party. Elections have consequences, one of which includes the president being able to have the political appointees he chooses to enact his agenda.

“I think that members of Congress from across the political spectrum will not take seriously the attempts of a few entities to advance their own agenda and undermine Ken by referencing (and, indeed, utterly distorting) his work to protect the civil rights of Jewish students,” Goldstein said in an email.

If opposition voters, including those inside the Senate, want to get rid of the possibility of appointees like Marcus, they have that opportunity at the ballot box.

Confirm Kenneth Marcus to the Department of Education