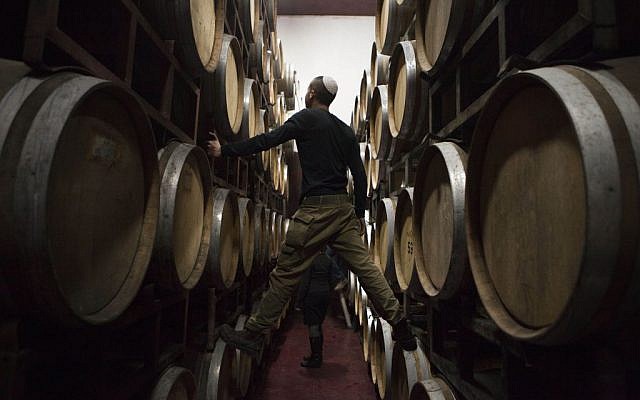 The Canadian government said Friday that it would appeal a court decision that said wines produced in West Bank settlements could not be labeled as a product of Israel.

The country’s Federal Court of Appeal would dispute a lower court’s decision regarding the labeling, according to the Centre for Israel and Jewish Affairs, a Toronto-based advocacy organization.

Canada’s Federal Court ruled in July that wines produced by Israelis in the West Bank could no longer be labeled as Israeli.

Challenging a previous decision by the Canadian Food Inspection Agency, Judge Anne L. Mactavish determined that labels describing wines made in the settlements as Israeli products were “false, misleading and deceptive.”

In her ruling, she did not take a position on how exactly such wines should be labeled, saying this was for the Canadian Food Inspection Agency to decide.

Mactavish also noted that settlements are not considered part of the State of Israel, as Canada does not recognize Israeli sovereignty beyond the pre-1967 borders.

The Canadian case started in early 2017, when David Kattenburg, a Winnipeg-based university lecturer and self-declared “wine lover” filed a complaint with the Canadian Food Inspection Agency about the fact that wines made in Israeli settlements were labeled as “Products of Israel.”

Kattenburg, who is Jewish, reasoned that since Canada does not recognize the settlements as part of sovereign Israel, labeling wines produced there as Israeli violated consumer protection laws.

The Food Inspection Agency initially agreed and removed wines produced by the Shiloh and Psagot companies from store shelves. But after pressure from B’nai Brith Canada, which was recognized by the court as an “intervener” on behalf of the settlements, the decision was rescinded and the wines were made available again.

One of the arguments from the decision underlined that the Canada-Israel Free Trade Agreement applies in “the territory where the customs laws of Israel are applied,” including the West Bank.

Kattenburg appealed the agency’s decision, and the case was brought to the Federal Court in Ottawa.

“The Canadian court’s decision concerning labeling of Israeli products encourages and lends support to boycotts and the BDS movement. Israel objects to this,” the Foreign Ministry said in a statement. 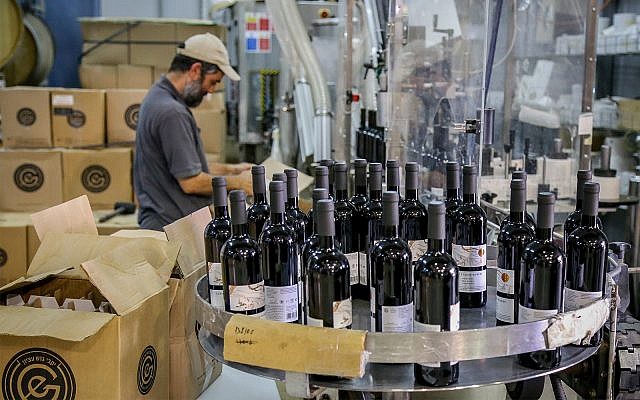 “We welcome the Attorney-General’s move to appeal, which was the only reasonable option available to him in this case,” Michael Mostyn, CEO of B’nai Brith Canada, said in a statement.

“The Federal Court ruling was deeply problematic and we are very pleased that the Attorney General will be moving forward with an appeal,” Avi Benlolo, President and CEO of the Friends of the Simon Wiesenthal Center for Holocaust Studies, said in a statement.

“There is nothing misleading labeling a wine as a product of Israel if it is produced by Israelis in an area controlled by Israel,” Benlolo said. “We are hopeful that the Court of Appeal will overturn the ruling, which we feel effectively discriminates against Israelis in the West Bank.”

Shimon Koffler Fogel, CEO of the Centre for Israel and Jewish affairs, said that the organization “commends the Government of Canada for appealing the decision.”

“It is our expectation that the Federal Court of Appeal will overturn the lower court’s decision,” he said in a statement.