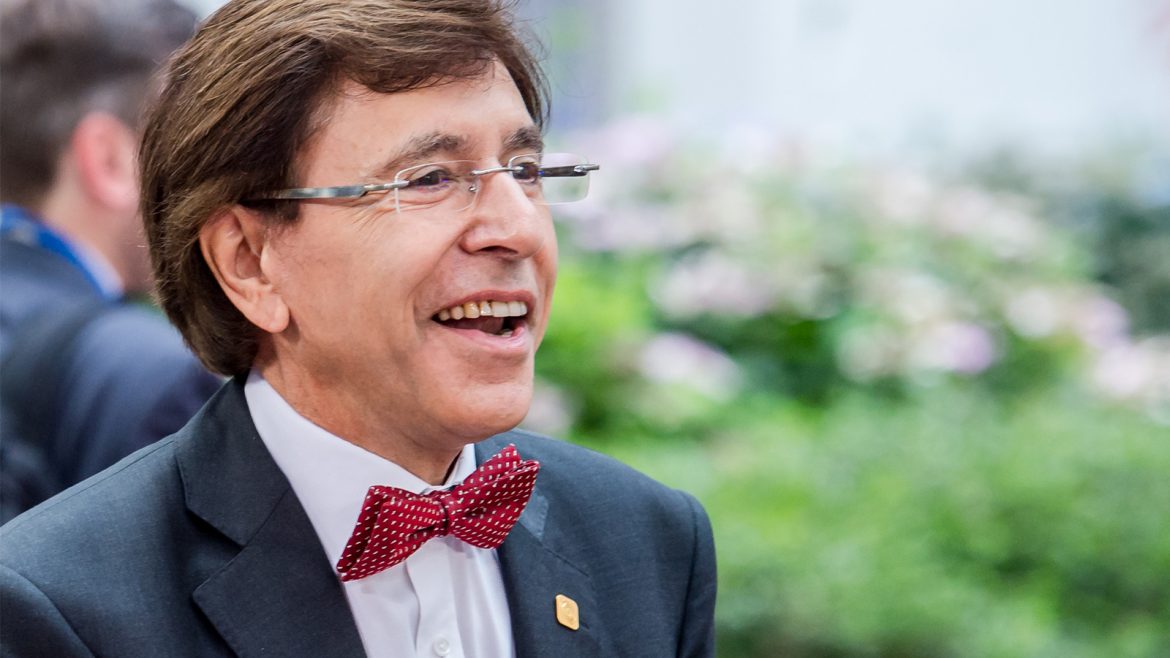 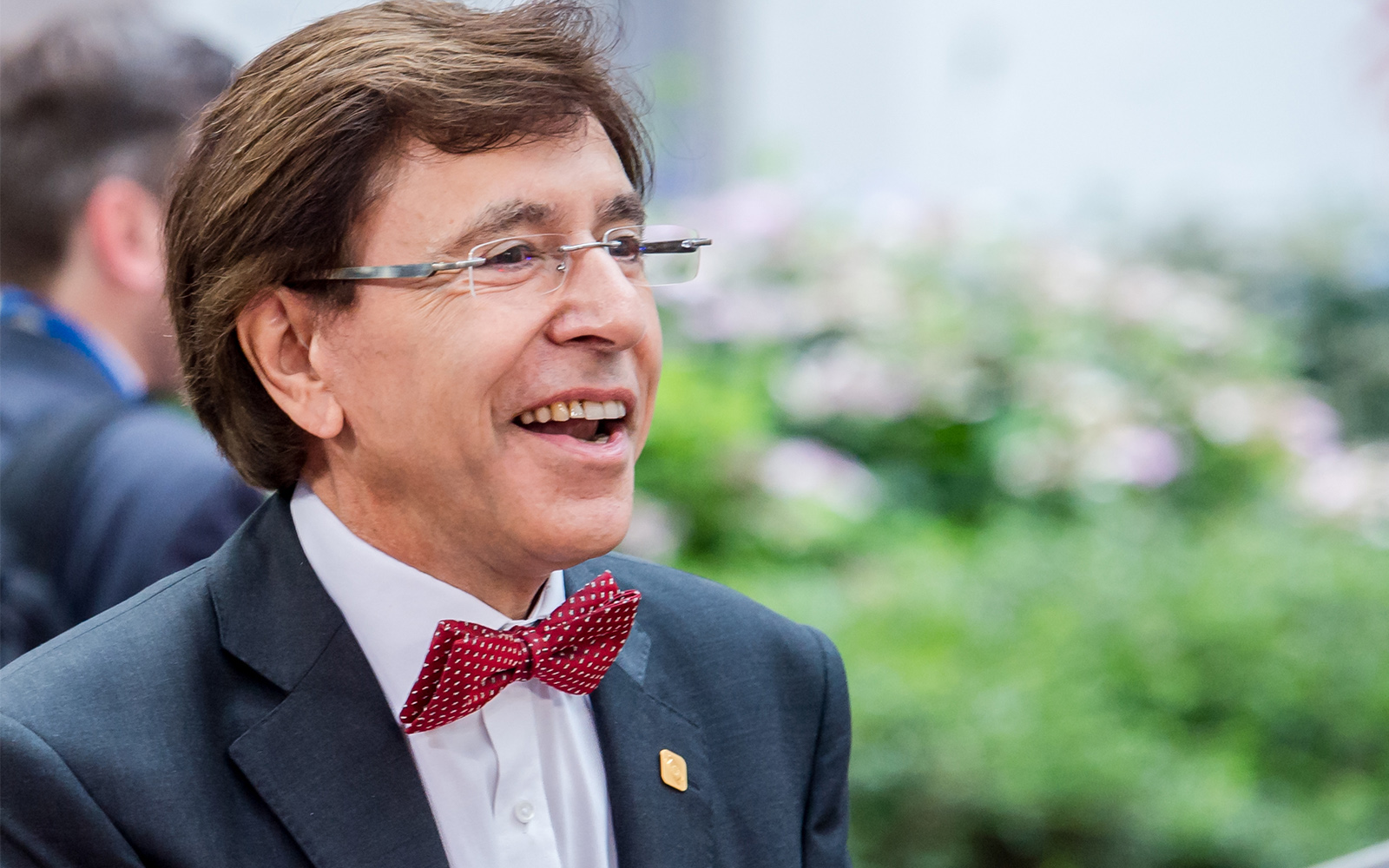 JTA — Two local governments in Belgium have pulled out of a trade delegation to Israel, citing alleged violations of international law and lack of progress in the peace process.

The foreign trade secretary of the government of the Brussels region, Pascal Smet, announced the decision Thursday, the RTBF broadcaster reported. The move is a major victory for proponents of boycotting Israel, who have had few breakthroughs in their attempts to shape Belgian-Israeli relations.

Elio Di Rupo, prime minister of the Belgian state of Wallonia and a former prime minister of the kingdom of Belgium, pulled out of the delegation last week. The mission, which is set to take place December 8-11, will include businesspeople and representatives of commercial enterprises from across Belgium.

Joel Rubinfeld, a former leader of Belgian Jewry and president of the Belgian League Against Anti-Semitism, said the move was discriminatory in light of Belgium’s trade relations with nations accused of major human rights violations, including Iran and China.

It is also “absurd,” he wrote, and “will hurt Wallonia and Brussels far more than it will Israel, the only democracy in the Middle East and which has more Nasdaq-listed firms than in the entire European Union put together.”