Behind the Mask: The Antisemitic Nature of BDS Exposed 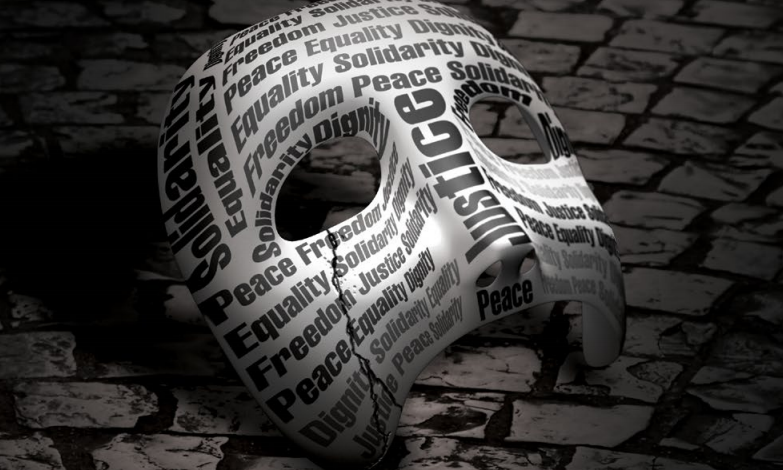 Hiding behind the mask of advancing Palestinian human and civil rights, the Boycott, Divestment, Sanctions (BDS) movement, led by the Ramallah-based BDS National Committee, is engaged in an ongoing campaign of delegitimization against Israel, which includes the use of antisemitic rhetoric and images.

The BDS movement is a global campaign that aims to undermine the legitimacy of the State of Israel through a relentless attack on it within Western civic society. It is not engaged in legitimate criticism to promote political change or advance peace, rather its ultimate goal is to bring about the dissolution of the State of Israel. For its part, the State of Israel values and guarantees freedom of expression and assembly and is home to a diverse and robust political discourse.

This report is the product of a comprehensive review of open-source content of leading BDS activists and organizations that highlights their use of antisemitic tropes and motifs. The report was prepared by The Ministry of Strategic Affairs, which is responsible for coordinating the Government of Israel’s response to delegitimization and the boycott campaign. The report is part of an ongoing effort by the Ministry to better understand and expose the strategy and methods of the BDS movement and the leading activists who run it. Earlier this year, the Ministry has revealed the deep links between designated terrorist organizations, in particular Hamas and the Popular Front for the Liberation of Palestine, and key activists in BDS-promoting organizations.

This report documents some 80 examples in which leading BDS activists or organizations disseminated content that qualifies as antisemitic based on the International Holocaust Remembrance Alliance (IHRA) Working Definition of Antisemitism. This internationally accepted definition was formulated and unanimously approved in 2016 and has since been formally adopted by 15 countries and the European Union. The examples cited in this report are divided into three main sections: expressions of classic antisemitism; Holocaust inversion; and denial of the Jewish people’s right to self-determination – all forms of antisemitism under the IHRA Working Definition.

Behind the Mask: The Antisemitic Nature of BDS Exposed