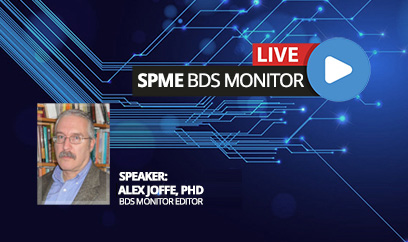 The year 2021 has begun with unprecedented political upheaval in the US. The widespread deplatforming and cancellation that has resulted in effect extends campus ‘safety’ culture on to society as a whole. The BDS movement has also capitalized by renewing accusations about Israeli ‘apartheid’ and labeling supporters as ‘white supremacists.’ SPME’s Live Briefing Series covers recent BDS developments and gives listeners the opportunity to ask questions to SPME staff.

Dr. Alex Joffe is editor of SPME’s monthly BDS Monitor. He is an archaeologist and historian specializing in the Middle East and contemporary international affairs. Educated at Cornell University and the University of Arizona, he is also a Shillman-Ingerman fellow of the Middle East Forum. Among other topics he has written extensively on the BDS movement and contemporary antisemitism.